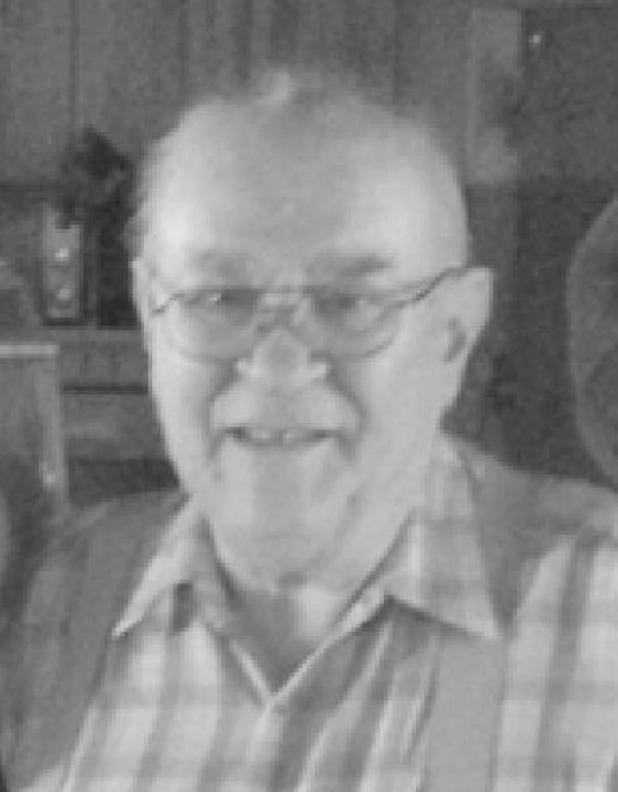 William “Bill” Kriesel was born on October 10, 1936, the youngest of three, to William and Clara (Tillapaugn) Kriesel in Britton. He lived on a farm near Havana, ND until 1948, when his family moved to Britton. Bill graduated from Britton High School in 1954. He enlisted in the United States Air Force in 1956. He transferred to the Navy and served during peacetime before he was honorably discharged in 1960.

In 1961 Bill graduated with honors from the Aberdeen School of Commerce with a senior accounting degree. He also received his Bachelor of Science in Education from Northern State College in 1967.

In 1968, Bill moved to his home at Richmond Lake where he has lived since. On October 11, 1969, he married Kathy Nelson and together they made the house into a home they both dearly loved. They had two children who completed their family. Bill was the office manager for Aberdeen Motors, then Aberdeen Chrysler Center until 1992. He worked at Johnson Motors until his retirement in 2007. After retirement he took care of his wife and enjoyed the time spent with her. Kathy died in 2017.

Bill enjoyed deer hunting with family and friends, he could tell many stories of the adventures they had during their trips. He liked to tinker in his garage and spending time with his children. He was always there for his children and many others. Bill was a very easy going and down to earth man. He enjoyed reading Louis L’Amore books and watching the Minnesota Vikings and Twins games. Bill loved all animals but especially his dog Bella, who brought him great comfort after Kathy passed away.

Preceding Bill in death are his wife, parents, and brothers-in-law, Maynard Nelson and Merlin Amen.