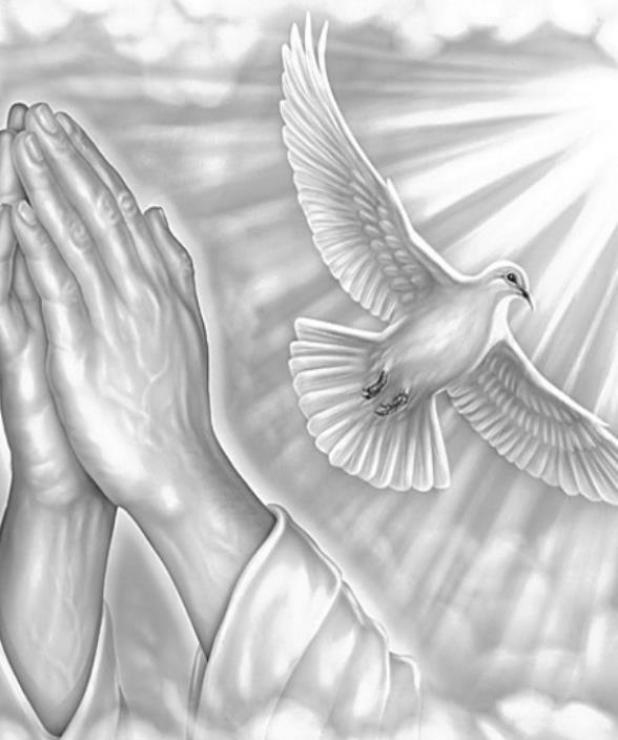 After a long battle with lung cancer, Scott Allen passed away on Saturday, March 14, 2020 in Denver, CO.

A family service is being planned for a later date.

Scott Evan Allen was born on January 10, 1965, to Herbert W. Allen III and Donna Wegleitner of Lake City. He graduated from Britton High School in 1983.

After moving to Colorado in 1987, he began working with his brother-in-law Dave and learned the art of carpet/ flooring installation.

He loved to fish and to listen to jazz music. He also liked watching the Rockies and Broncos during the seasons.

He is survived by his mother, Donna of Roslyn; a sister Jenivieve (Dave) Bennetts of Aurora, CO; a brother Herb (Lisa) Allen, Lake City; three nephews, one great-niece, and three great-nephews, all of Lake City; and many loving uncles, aunts, and cousins.

Scott was preceded in death by his father Herb in 1995 and his grandparents Herbert (II) and Jen R Allen and Frank and Irene Wegleitner.

Scott’s family suggests that memorials be made to the American Cancer Society.