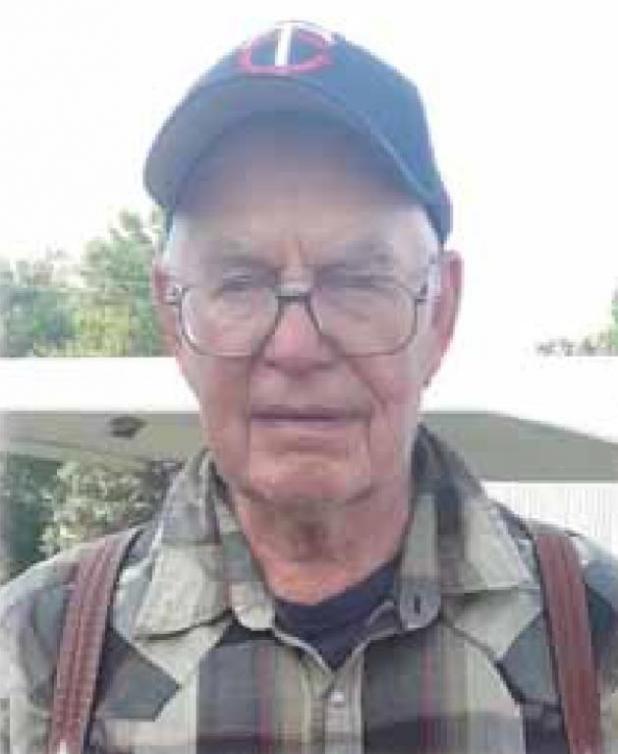 Services will be live streamed through the Langford Lutheran Parish Facebook page for those unable to attend.

Owen John Olson was born to Martin Olson and Caroline Rygg Olson July 20, 1941, in Langford, SD. Owen attended school through eighth grade. He worked on the family farm until retirement. He enjoyed coffee with the boys, building birdhouses, and putting many, many puzzles together over the years.