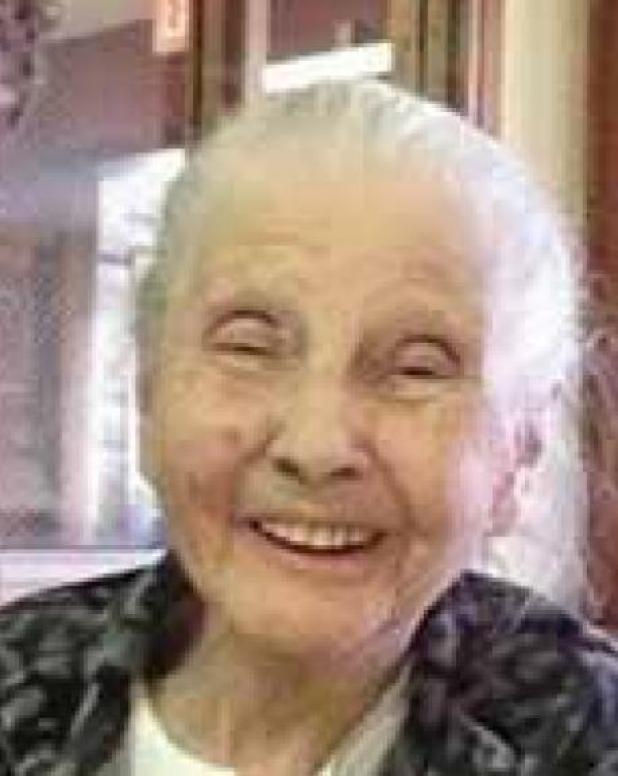 Leona May Ladner was born on September 24, 1924, at her home near Hecla, S.D. She was the daughter of Christian and Ethel (Wampler) Ladner. She was educated in country schools and went on to attend high school in Claremont, S.D. On December 13, 1941, Leona was united in marriage to Lee Clark. The couple lived in South Dakota until the late 1940’s when they moved to Minnesota and then to Iowa. Lee passed away in 1988. On November 9, 1991, Leona married Wayne Reetz. Wayne passed away in 2016 and in 2017 Leona moved to the Humboldt Care Center.