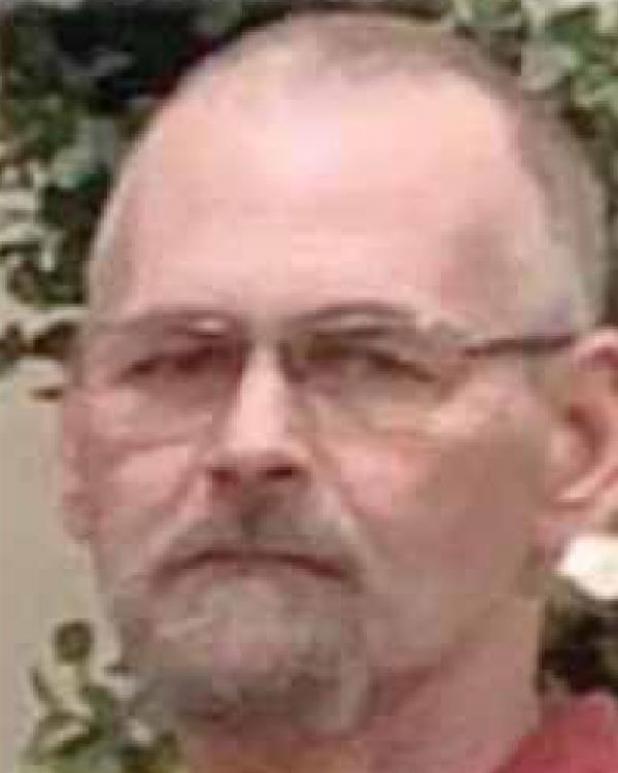 They made their home in Claremont and this was always home to Jesse. He graduated from Langford High School in 1986 and then joined the Navy where he was stationed in California and spent a short time in Hawaii. He was discharged in 1988, and then came home to Claremont. He had several jobs throughout his life, but his favorite was working at Truss Pros in Britton, S.D.

He was married 4 times, and had one biological son, Colton. He had several step children that he loved as his own: Brandon Rasmussen, Adam Askland, his girl Alexandria Askland, Korey and Trevor Fuoss.

He loved fishing, hunting and just having a good time with his friends and family, mostly Michael Dunn who of course was the bad influence. He truly had a kind, loving soul and it always showed. He still had great admiration for his two ex-wives, Michelle Marlette and Jessamyn Sheridan. He held his mom on a pedestal (he would say he had to because she was so short). She was always his biggest supporter and he never went long without talking to her.

In 2013, Jesse rekindled his old relationship with June (Askland) and she convinced him to move to Wisconsin where he remained until his death.

He spent his last years, enjoying his grandchildren, Brooklynn, Ashlynn, Odin and bonus grandson Bentley. He enjoyed just having his friends and family around.

He will be truly missed by all that knew him.

He is preceded in death by his grandparents, two sisters, many aunts and uncles, fatherin-law, and the girl who really stole his heart, Alexandria.

Wisconsin, Altoona is assisting the family with arrangements. Online condolences may be shared at www.cremationsociety-wi.com.

How much time do you spend watching, reading, or listening to news on a daily basis?

The year 2020 has been the worst year ever for Americans’ sleep, according to new research, and the survey found the top 2020 culprit for poor sleep was consuming too much news.