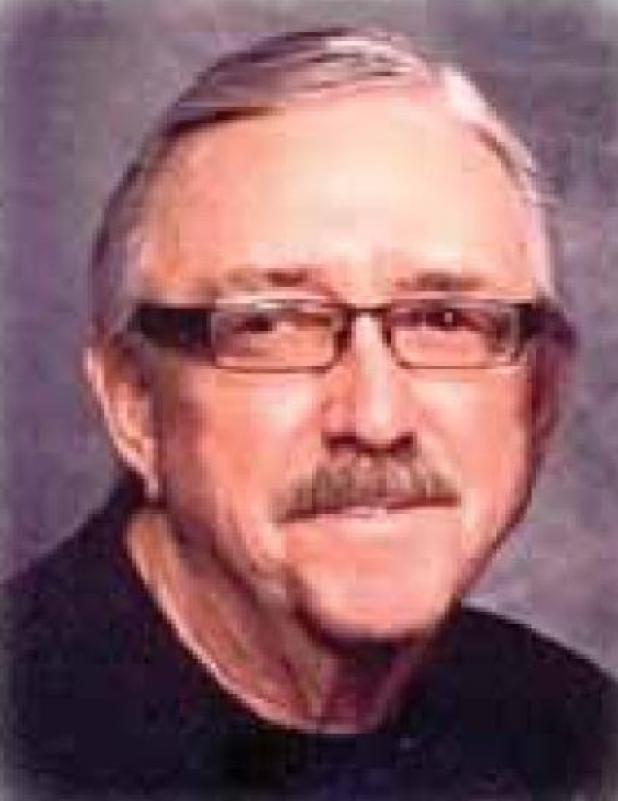 Harlan Olson passed away Monday, April 27, 2020, at Marshall County Healthcare Center of Britton at the age of 86.

Ḋue to the current restrictions of COVID-19 pandemic, the family is planning a private graveside service. A celebration of life will be planned later this year when restrictions are relaxed.

Harlan Stuart Olson was born on December 9, 1933, in Britton to Severen and Hazel (Christenson) Olson. He attended country school in the Langford area and was baptized and confirmed at Evangelical Lutheran Church of Langford. In 1952 he graduated from Langford High School. After graduating he began his life’s long work and joined his father on the family farm.

On October 4, 1964 he married Karen Hartman in Britton and shortly after bought the family farm. They made the farm their home and had two sons, Brent Alan and Stuart Lee. Harlan farmed for 70 years and was proud to do many of those years alongside his two sons. He was born, raised and died on the same land that his ancestors farmed for 125 years.

After Karen’s retirement they started their own craft and woodwork business, Krafts by Karen. Harlan was a very gifted woodworker and always seemed to have the exact piece of wood Karen was needing for each project.

Aside from farming, family was the most important thing to Harlan. He rarely missed his children or grandchildren’s events and activities.

He is survived by his wife Karen of Langford; his two sons, Brent Olson of Aberdeen and Stuart (Karen) Olson of Watertown; his grandchildren, Blake, Malee, Halle, Ella, and Rylle; his siblings, Russell (Linda) Olson, Joyce (Chuck) Ekanger, and Eileen Wilhelm, all of the Denver, CO, area; brother-in-law, Dan Porter of St. Louis, MO; and several nieces and nephews.