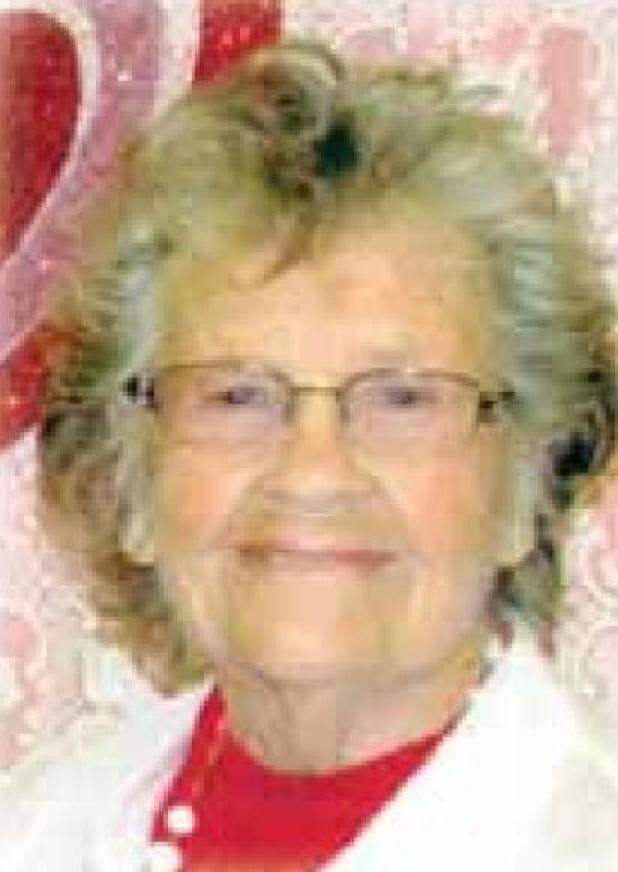 Gretchen Scoggins, age 90, passed away on August 18, 2020 in Corona, California. Gretchen was born to Frank and Lena (Kammerer) Burger on August 10, 1930 in Britton, South Dakota. She began her career in nursing at Methodist Hospital School of Nursing in Los Angeles. She then worked as an LVN for 16 years for Lakewood General Hospital in the OB Department. She was a member of Circle City Community Church for many years before it closed its doors, also a member of Corona Historic Preservation Society.

Gretchen was a loving wife, mother and grandmother. She was preceded in death by her husband Rollin in 1988, her daughter Caren Dunlop, her son Marc Beck, and her sisters Ruth Wampler and Eleanore Harabedian. She leaves behind cherished memories with her daughter Lynn Hull and son Thomas Beck, six grandchildren, 10 great-grandchildren and three great-great grandchildren.