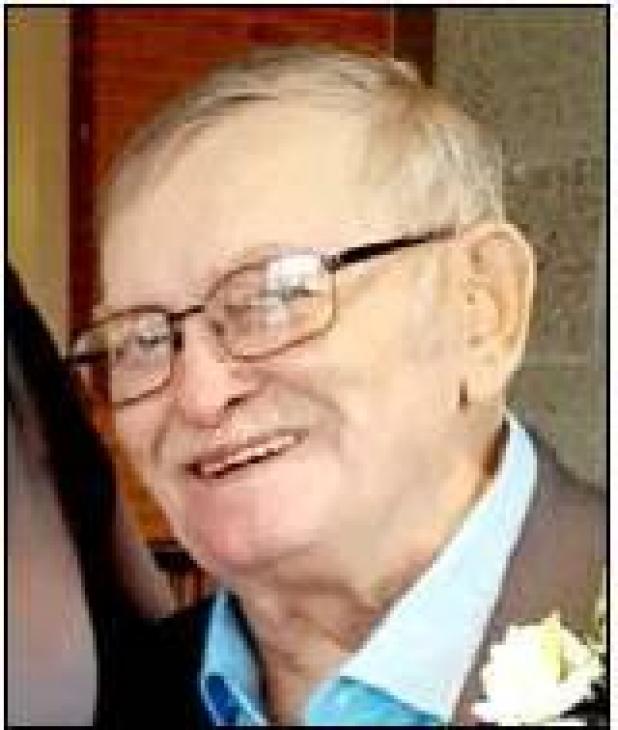 Ervin passed away on Tuesday, December 3, 2019, at Four Seasons Healthcare Center in Forman at the age of 74, with his family at his side.

Ervin Julius Johnson was born on January 26, 1945, to Julius and Mabel (Johnson) Johnson at Britton. He grew up in the hills outside Britton and attended a rural Marshall County school. After completing his education he began working on the farm.

On March 10, 1967, he married Betty Lou Anderson in Webster. Ervin served in the United States Army from 1968 until 1969. They lived for a short time in California, then for a few months in Gwinner, ND, before settling in Cogswell. They made Cogswell their home from that time until moving to an apartment in Forman, ND, in June of 2014. Betty Lou passed away on January 10, 2015. For 36 years he worked at Melroe (known today as Bobcat), but to him it was always Melroe.

Most of all Ervin loved to fish, and he enjoyed hunting. It was common to see him laughing and joking around, and even singing. He enjoyed spending time with his daughter Doreen and her children. They will remember him for his laid-back way of life but also for his warm heart and love for them.

Grateful for having shared his life are his daughter, Doreen (John) Arp of Cogswell; his grandchildren, Justin Arp of Fargo, ND, Jaci Arp of Forman, ND, Devin (Andi) Arp of Rochester, MN, and Dana Arp, of Cogswell; his siblings, Alfred (Judy) Johnson, of Fargo, Floyd (Gloria) Johnson of Bandera, TX, and Lois (Bob) Krueger of Groton; and his special friend, Sheila Christofferson of Aberdeen.

Preceding him in death was his wife, Betty Lou; his parents; and two sisters, Donna LaMee and Diane Stiegelmeier.

Condolences may be directed to the family in care of Doreen Arp, PO Box 6, Cogswell, ND 58017.