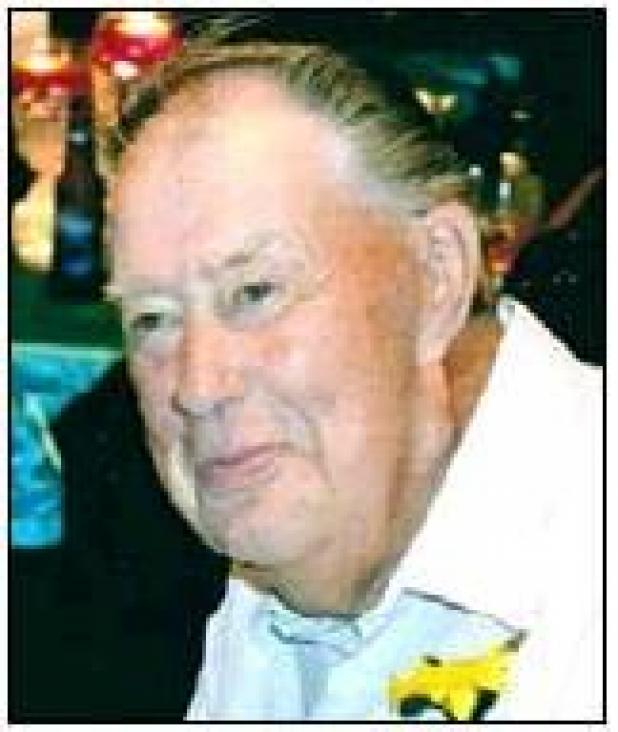 The memorial service for Duane Cleveland was held Monday, October 14, at the Bethlehem Lutheran Church in Pierpont. Rev. James E. Clarke officiated. Private family inurnment will take place at a later time in the Homer Cemetery of rural Pierpont.

Duane passed away peacefully at home on Tuesday, October 8, 2019, at the age of 81, with his family at his side.

The Price Funeral Chapel of Britton has been entrusted with Duane’s arrangements.

Duane Arden Cleveland was born on March 26, 1938, on a farm near Buffalo Lake in Roberts County, to Floyd and Hazel (Knapp) Cleveland. As a youngster, he grew up there and attended Drywood Lake School. After receiving his education, he helped on the family farm, and other area farmers.

On May 31, 1959, Duane was united in marriage with Judith Eilene “Judy” LaMee. They made their home on various farms where Duane worked in the Britton, Claremont, and Amherst areas. He assisted Clayton Ross with his farming operation for a number of years. Duane also worked for the Day County Highway Department on a fulltime and parttime basis before his retirement.

Duane loved the outdoors and spent many hours hunting, fishing, and trapping. He delighted in sharing stories of his childhood with friends and family. Anyone who played cards with him, especially Thirty-one, soon learned he was a skilled player, and might have lost a few dollars to him! He enjoyed building and flying remote control airplanes.

Music was a big part of Duane’s life as well, whether it was playing his harmonica, dancing, or just listening to polka music. Perhaps most of all, Duane will be remembered for his keen sense of humor and his deep and abiding love of family, especially his grandchildren, great-grandchildren, and Blackie, his cat.

Preceding him in death were his parents; three brothers, Harlan, Ervin, and James Cleveland; and a number of brothers-in-law and sisters-inlaw.

and faithful friend to so many through the years. Susan took joy in serving others with her endless generosity and hospitality. She was actively involved in her community in Rocheport, MO, and never knew a stranger. She was a devoted follower of Christ and was quick to encourage and pray for anyone she met. Although she fought her brain tumors for 15 years, she never complained, only showed sincere concern for how everyone else was doing.

In lieu of flowers, memorials may be made to an account set up at First Savings Bank, Susan Kristofferson (Hill) Memorial Fund, 123 Main Street, Veblen, SD 57270, in which all proceeds will be donated to Ronald McDonald House Charities in memory of Susan.