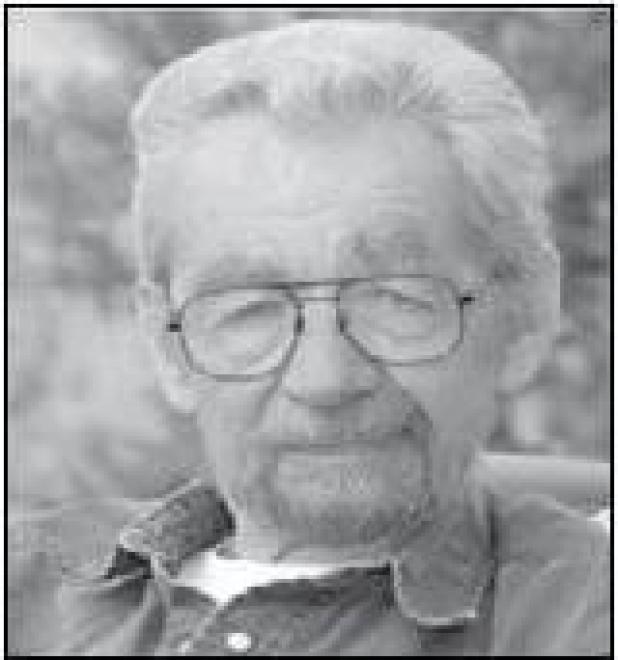 Dr. Hockenberry was born July 6, 1933,in Oakes, ND, to Vernon and Bun Hockenberry, the oldest of 4 children. He attended High School in Valley City, ND, enlisting in the Navy after graduation.

He married Janice Brainard in 1953, and after leaving the Navy, they moved to Grand Forks, ND, where he attended college and Medical School. He attended Internship in Sioux Falls for a year, then practiced in Oakes, ND, and Britton, before moving to Fallon, NV, in 1981.

He enjoyed skiing, sailing, and was a private pilot, flying his plane many times as far as the Virgin Islands.

He was preceded in death by his oldest daughter, Cindy Andrews of Blackfoot, ID, and his wife of 60 years, Janice.

A celebration of life will be held at the Fallon Convention Center on September 17, from 4 .pm. to 7 p.m. Coffee will be served, guests are asked to bring a dish to share since we really have no idea how many people to expect.

In lieu of flowers, the family asks donations be made to the Hospital Auxiliary.

Also, a dedicated email has been set up to email stories, short videos, anecdotes, photos, well wishes, etc. for inclusion in the running slide show (timhockenberry@mail.com).

If Dr. Hockenberry has touched your life in some way over the last 50 years of medical practice, please let us hear from you.