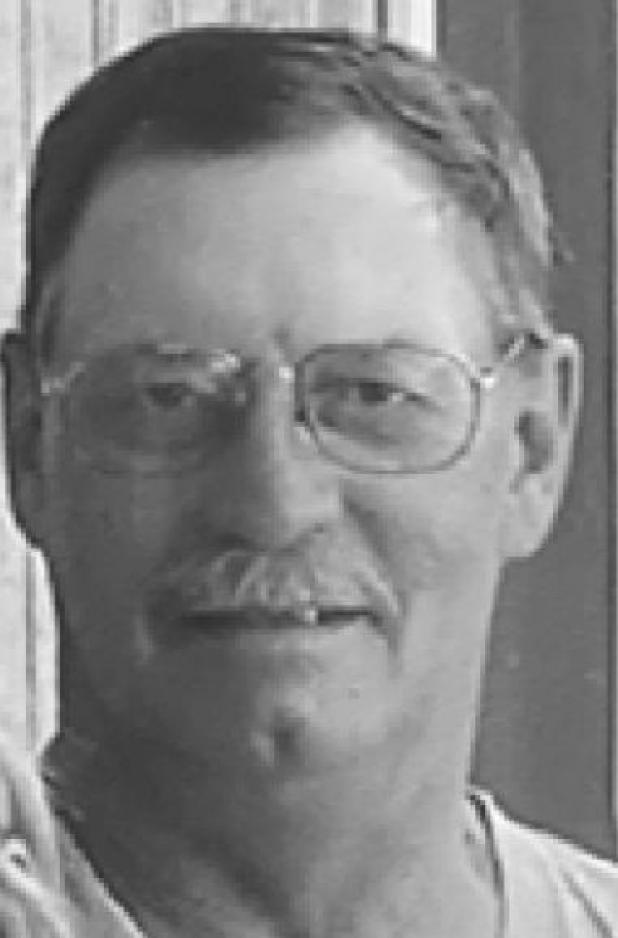 David Johnson, 69 of Langford, passed away on Saturday, June 13, 2020, at Sun Dial Manor in Bristol. His wishes were to be cremated, and his ashes will be interred at Hillside Cemetery of rural Langford at 2:00 p.m. on Thursday, June 18, with Diane Hoines officiating. Anyone wishing to attend is asked to meet the family at the cemetery at 2:00, and adhere to social distancing precautions, including wearing a mask if you have one. Attendees may also want to bring a lawn chair, if needed.

David Wesley Johnson was born on September 27, 1950, in Britton to Robert Blair and Beverly Ann (Healy) Johnson of Langford. He attended school in Langford, graduating from Langford High School in 1969. He continued his education at Black Hills State College in Spearfish. After completing his education, David took a job with Sears in Minneapolis where he worked for a couple years.

He then returned to Langford where he started a job with South Dakota Wheat Growers. He continued working there for over 30 years until retiring in 2012. David continued to make his home in Langford in his retirement, where he helped to care for his dad until his passing in November of 2017.

David was baptized and confirmed at the Evangelical Lutheran Church of Langford. He was also a member of the Masonic Lodge and Shrine. In his younger years, David enjoyed hunting and fishing, especially his fishing trips to Canada and hunting excursions to Timber Lake. For a number of years, he was part of a pistol shooting league in Langford and had received a number of trophies for his shooting expertise. Perhaps above all else, it was his time spent at the family cabin on Roy Lake that brought him the greatest pleasure and made for many great memories.

Preceding him in death were his parents and a brother Danny Johnson as well as a number of extended family members.

Condolences may be directed to the family in care of Susan Heitmann, 442594 South Shore Drive, Lake City, SD 57247.