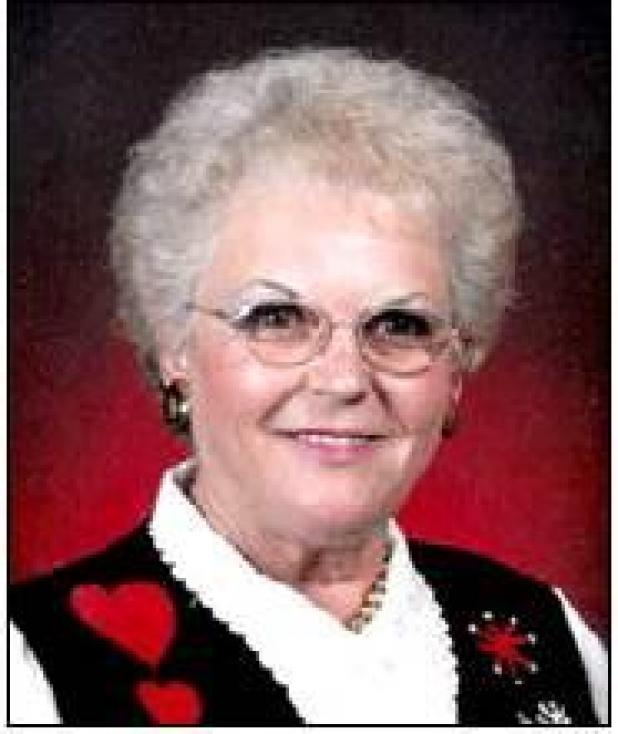 Annette was born on January 26, 1942, the daughter of Donald and Jeanette (Friess) Willis in Eden, SD. She was raised and educated in Eden, she graduated from high school in 1959. Annette attended cosmetology school in Aberdeen.

She was united in marriage to Richard Hardy on November 4, 1961. They made their home in Roslyn, where Richard and Annette owned Rich’s Bar. Annette also operated her beauty salon during this time. In 1976, they moved to Gwinner, where Annette worked at Cary McDaniel’s beauty salon and was also the bookkeeper for Gwinner Farmers Elevator until her retirement in 2001.

She was preceded in death by her parents; husband, Richard (2018); grandson, Cody Christensen; and brother-in-law, John Bolander.