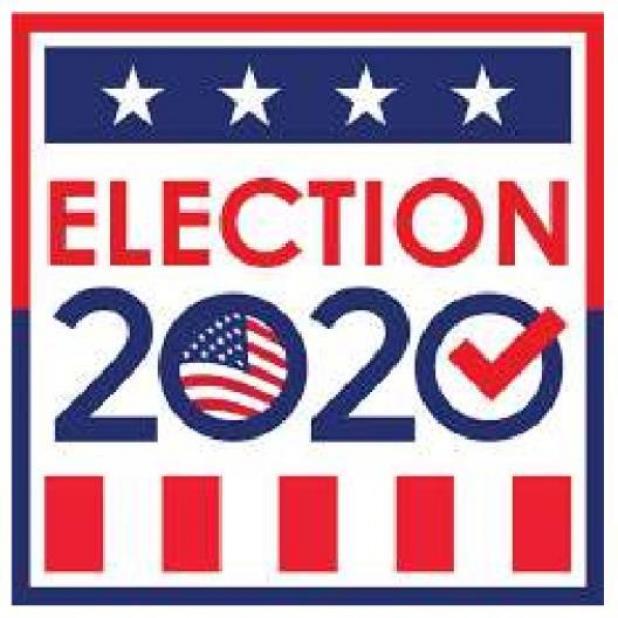 District 1 voters, which includes residents of Marshall, Day, and Roberts Counties and a portion of Brown County, will decide races for the South Dakota House and Senate when they head to the polls for the general election on Tuesday.

There are no races on the ballot for just Marshall County. Polls will be open in the county from 7 a.m.-7 p.m.

There have been a large number of absentee ballots cast this year prior to Nov. 3. County Auditor Megan Biel said that as of Tuesday afternoon a total of 891 absentee ballots had been requested and 771 had already been turned in. Absentee ballots must be received by 3 p .m. on Nov. 3 to be counted.

There are three candidates for a spot on the Public Utilities Commission. They include Republican incumbent Gary Hanson, Democrat Rebi W.B. Bald Eagle, and Libertarian Devin Saxon.

Voters will also be asked to retain or not retain Supreme Court Justice Steven Jensen.

Two constitutional amendments and one initiated measure will be on the ballot.

Initiated Measure 26 would establish a medical marijuana program in South Dakota for individuals who have a debilitating medical condition as certified by a physician.