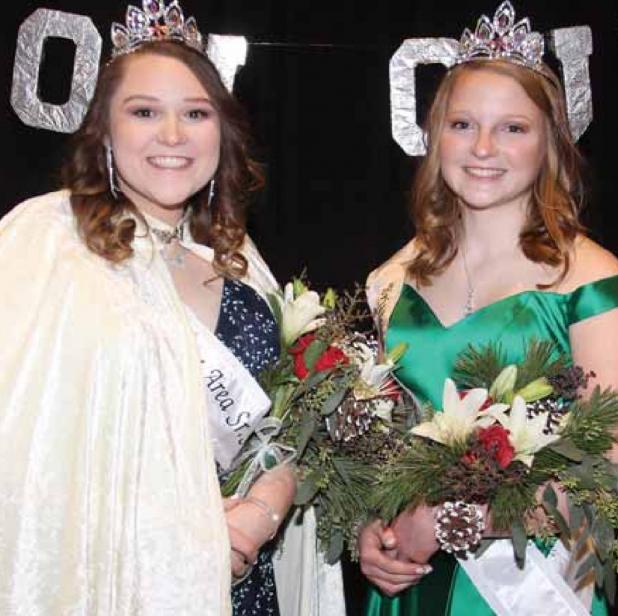 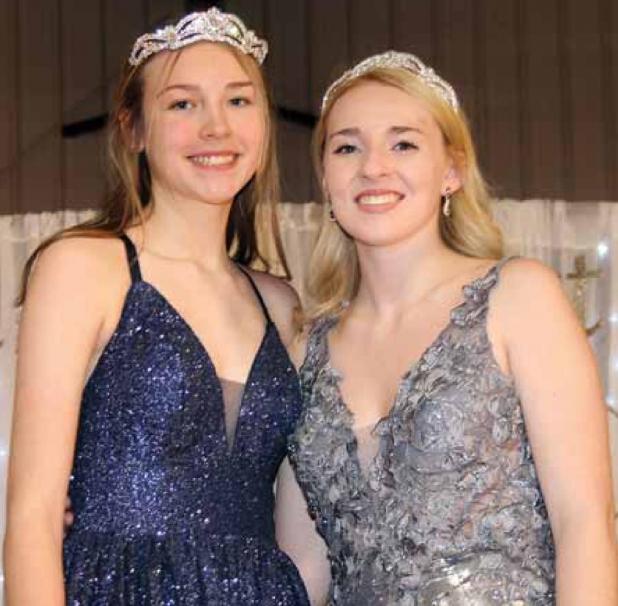 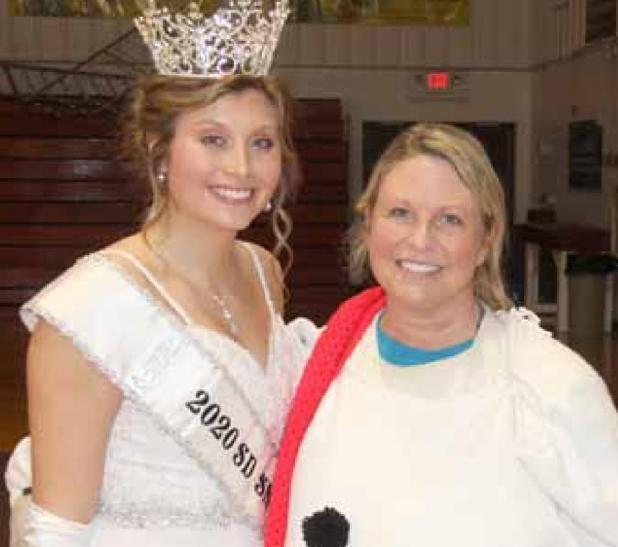 On Sunday Alyssa Keough, daughter of Joe and Amy Keough of Langford, was crowned Miss Langford Area and Bryanna Peterson, daughter of DeWayne and Andrea Peterson of Bristol, was selected as the Junior Snow Queen.

The new queens will compete in Aberdeen in the state Snow Queen Festival in January. The state Junior Snow queen will be crowned on Jan. 2 and the South Dakota Snow Queen will be selected on Jan. 9.

Charlette Mundt was unmasked as Frosty and five of 19 people guessing her identity were correct. Lori Rabenberg was awarded Britton Bucks in a drawing among the correct guesses.

Kate Wismer served as emcee for the Britton Festival and also provided entertainment with a vocal solo. Laken Atkinson, the 2020 Snow Queen Chair, presented a $500 scholarship to Jenkins.

State Snow Queen officials were on hand to thank 2020 Snow Queen Chesney Olson. The 2020 state Junior Snow Queen, Annika Estwick of Sisseton, also made an appearance at the Langford event.