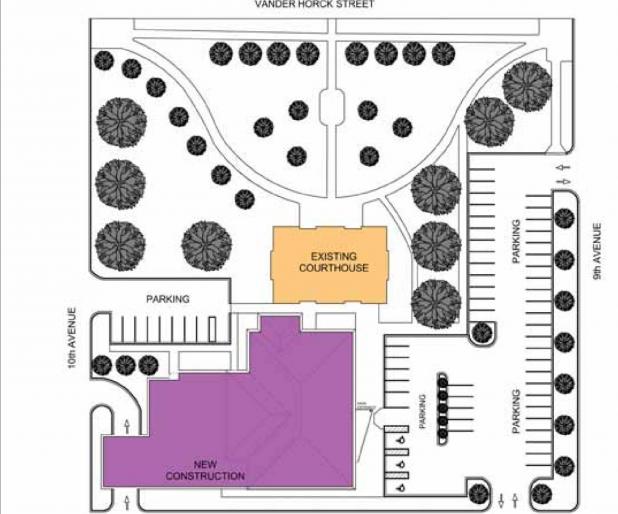 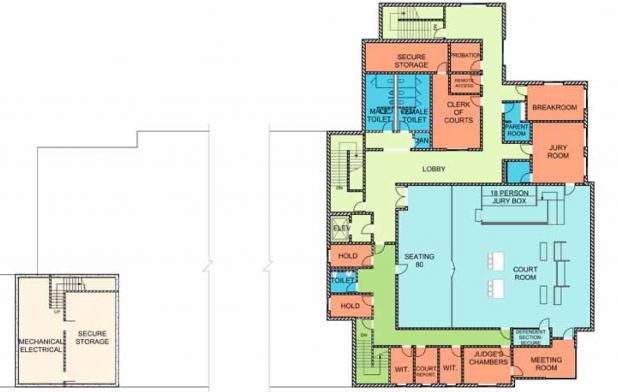 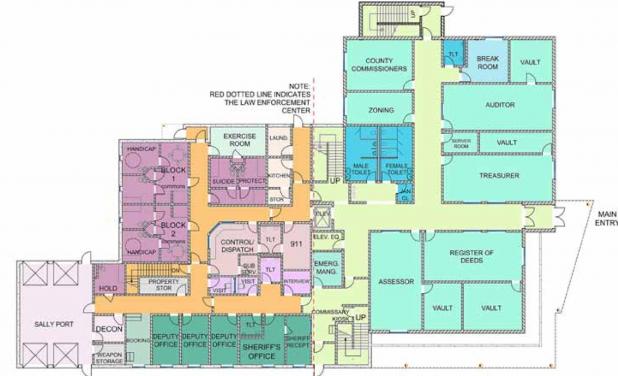 Residents To Decide On New Courthouse

After several years of discussion, Marshall County voters will finally get to weigh in on whether or not they think a new courthouse should be built.

An $8,624,300 general obligation bond issue will appear on the June 2 primary ballot. A majority vote is needed to approve construction of the new building which would be located just south and west of the present courthouse that was constructed in 1908.

County commissioners have said that Marshall County could face the possibility of losing its jail and 911 services if it is not able to update its current facility to meet state code.

Absentee ballots are now available. The state mailed absentee ballot applications to all registered voters this week. Residents may also vote absentee at the courthouse but must call 448-2401 when arriving so that doors can be unlocked to permit entry due to current COVID-19 precautions.

Voters will have the opportunity to go to the polls on June 2. Precincts 1, 8, and 9 will vote at the Britton Area Event Center. Precincts 2 and 3 will vote as usual at the Marshall County Community Building and towns in the county will vote at regular locations.

Due to COVID-19 concerns there are no plans to hold public meetings on the latest design for the new structure which would include two levels for county offices, law enforcement and 911, a county jail, and courtroom and court services.

In the explanation of the bond issue printed on the ballot the plan includes the demolition and removal of the existing courthouse unless the county commission finds a suitable use that exceeds the cost of the building maintenance. If a suitable use is not found, demolition would likely occur within a year of moving into the new building.

If the bond issue is approved, plans are to let bids this fall or early winter with the beginning of construction to start next spring. Estimates are that it would be about a two-year process from the election until the new building is completed. County offices would continue to operate out of the current courthouse until moving into the new facility.

These architect’s drawings show the first and second floors of the proposed new Marshall County Courthouse, along with a basement storage area. A bond issue for the new facility is on the June 2 primary ballot.