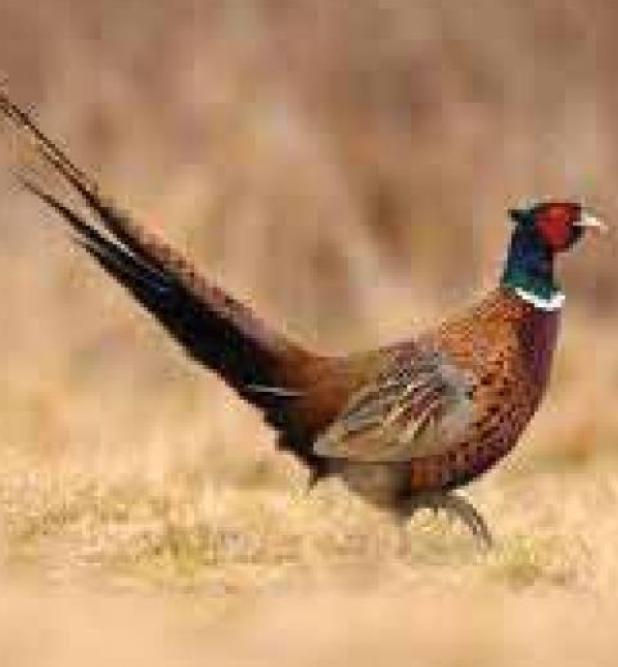 Expectations Are Higher For Pheasants

Hunters will take to the field for the annual pheasant season opener on Saturday and expectations are for better hunting conditions than a year ago.

Residents had first shot at the wily ringneck last weekend in the resident-only season that ran Saturday through Monday on public land only. The traditional opener this Saturday is open to residents and nonresidents alike and public and private land is available to hunters.

“Hunters had around a 1.5 bird per hunter average last weekend,” said Conservation Officer Casey Dowler.. “Hunters that focused on grass edges near harvested crop fields did the best. The pheasant numbers in the western portion of Marshall County look good and as more crops come out hunters will find better success.”

There are a few changes this year. Hunters may now take to the field at 10 a.m. until sunset for the entire season. In the past the starting time for the first two weeks of the season was noon. The season has also been extended to Jan. 31, giving hunters about three extra weeks. Hunters are permitted three roosters daily with a possession limit of 15.

South Dakota suspended its longstanding and much-anticipated annual roadside pheasant count survey this past summer, so a comparison of numbers from a year ago is not possible. But due to improved weather conditions for both birds and crops, prospects look to be improved in 2020. The state is recognized as the best pheasant hunting location in the country and last year resident and non-resident hunters spent $202.4 million statewide.

“Due to a wet summer and fall, standing crops were present for most of the hunting season in 2019, which provided vast refuges for roosters,” says Travis Runia, senior upland game biologist for South Dakota Game, Fish and Parks. “In addition to unharvested crops, many fields were too wet to plant and grew to weeds. While this provided great habitat, the vast amount of this new habitat made it challenging to hunt. Most hunters that chased roosters in 2019 are looking forward to a more ‘normal’ year for hunting in 2020.”