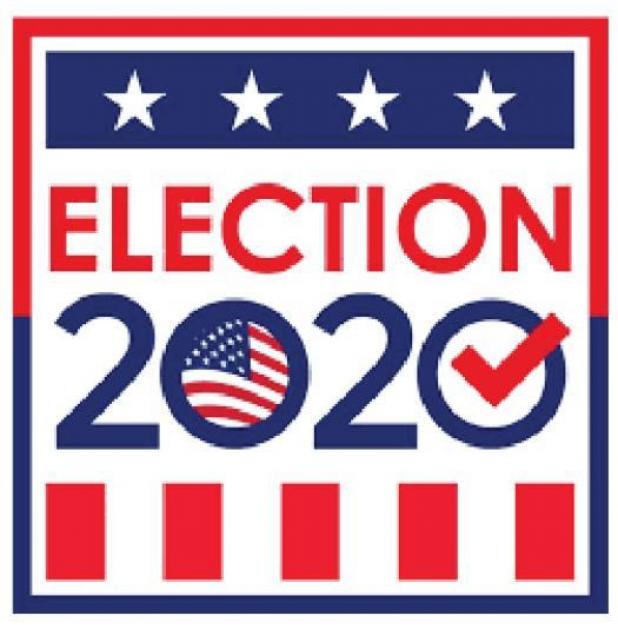 Election Will Take On New Look In 2020

Like other states, South Dakota will hold an election during the pandemic. But, like so much of daily life, it won’t look the same as past elections.

Opponents and backers of three ballot measures are trying to figure out how to reach voters at a time when citizens are putting a premium on keeping their distance.

David Owen, president of the South Dakota Chamber of Commerce and Industry, is leading the No Way on Amendment A coalition that wants to defeat the measure that would legalize the use of recreational marijuana. Ballot issue campaigns are suited for a pandemic, Owen said, as they rely on coalition building and they don’t rely on big rallies.

“Face-to-face debates used to be more prominent,” Owen said, but likely won’t be this year.

Labor Day is the traditional start of campaign season, but truncating the election calendar this year is Sept. 18—the first day South Dakotans can request an absentee ballot. Due to the pandemic, mail-in ballots are going to be much more popular this year.

“If you want to win, you have to take that into account,” Samuelson said.

Owen said he wouldn’t be surprised if half of all South Dakota ballots were cast by mail.

There was some good, oldfashioned politicking going on at the State Fair in Huron. Melissa Mentele of New Approach South Dakota, backers of Initiated Measure 26 which would legalize medical marijuana, reports taking 500 yard signs to the fair and coming home with just six.

Asked how to campaign in a pandemic, Mentele replied, “From home.” She said her organization will place a greater emphasis on digital media and newspaper op-eds.

Mike Rodman, executive director of the Deadwood Gaming Association, has formed Yes on B, a committee to inform voters about Amendment B which would legalize sports wagering at Deadwood casinos.

Rodman doesn’t know if his luck will hold, but as of mid-September, “We know of no organized opposition,” he said.