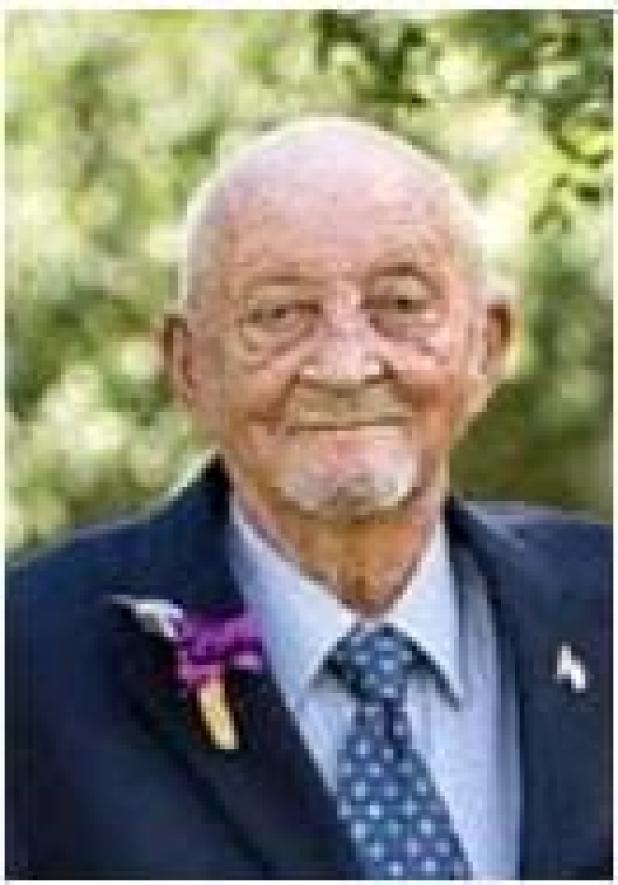 Wayne Allen Johnson was born on February 11, 1930, to Oscar and Pearl (Garlow) Johnson in Roberts County, SD. He graduated from Sisseton High School in 1948.

Wayne was born the second of nine children during the depression, and he grew up with a strong work ethic. It has been told that he walked miles to his country school in the Sisseton Hills uphill both ways.

He served in the Army from 1954 to 1956 when he was stationed in Japan during the Korean War Conflict. After he was honorably discharged, he enrolled at Northern State College. He completed his Bachelor Degree in Education in an astounding 2 years and 10 months in 1959, all while working full-time at International Harvester in Aberdeen. In 1963, he completed his Master’s Degree in Education Administration. He taught in Spencer, SD, and Hecla. He was a School Administrator in Kidder; Royalton, MN; Wolsey, SD; and Wilmot. SD. He retired in 1992.

He was preceded in death by his parents, Oscar and Pearl; his brothers, Erwin, Vern, Darrel, Odean, and Ronald; and two infant sisters, Ardis and Geraldine.