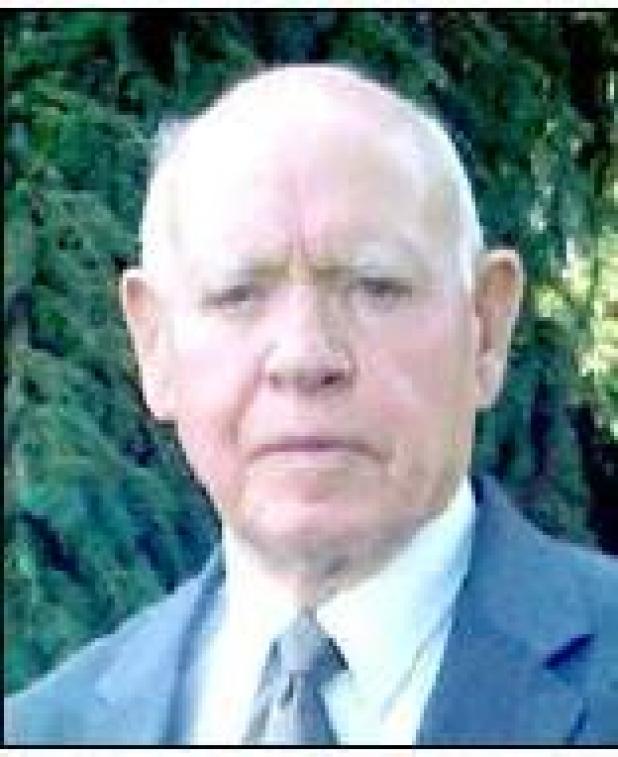 Roy was born on November 5, 1926, near Hecla to LeRoy and Minnie (Engle) Bushby. He attended the Bushby School through the sixth grade and then moved with his family to Hecla in 1940 where he completed the 7th and 8th grades. Opting not to attend high school, he instead worked for area farmers until 1946 when he became employed with the Union Pacific Railroad in Cheyenne, WY.

Roy joined the U.S. Army in 1950 and in March of 1952 he was sent to the atomic proving grounds near Las Vegas where he was one of 10 people chosen for an advanced program to learn how to run T-1 Backer and M-5 Geiger counters for checking radiation levels.

After his discharge in 1952, Roy returned to the Hecla area. In 1953 he started a custom hay stack moving business, and in 1966 he added a hay grinder to the business. He sold the business in 1973. He also began farming and ranching in 1966.

In 1959, Roy was honored to be selected by Governor Ralph Herther as part of a small group to inspect the National Guard at Camp Guernsey in Wyoming, a site which has special emphasis on field artillery training.

Roy married Anna (Geffre) Schimke of Ellendale in April, 1967. Ann had five sons from a previous marriage. Dennis and Jesse were already in college, but Roy adopted the three youngest, Derwin, Randy, and Perry. Ann passed away in June of 2005 and Roy retired in 2008.

Roy believed positive thinking was the key to success in business, farming, ranching, and even casinos. “If you think you’re going to lose, you’ll probably lose.” Besides work, he also enjoyed golfing and taking risks. Going to casinos was a life-long passion. Roy was a generous, goodhumored man who loved social gatherings where he could swap jokes, stories, and laughs with friends and family.