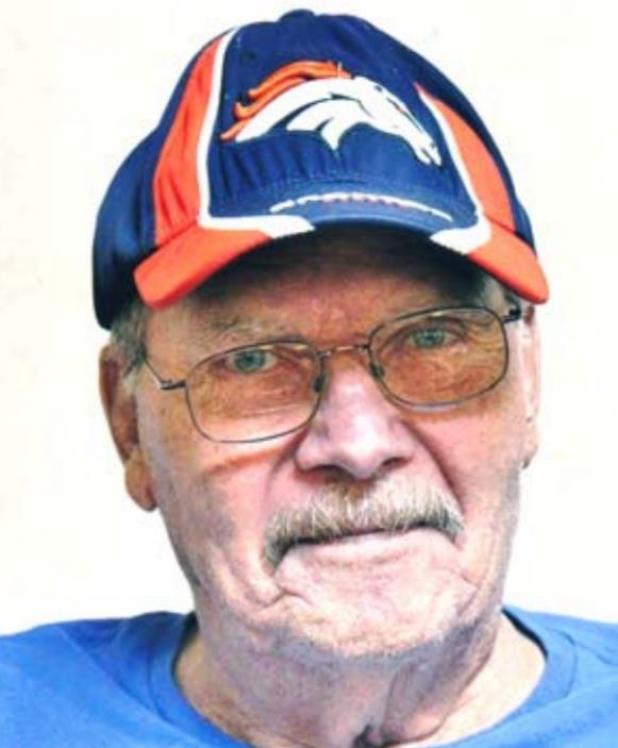 The funeral for Ronald W. Sell was held on Saturday, March 14, at the Evangelical Lutheran Church of Langford. Rev. Dr. Ramona Hayes officiated and interment will be in the Hillside Cemetery of Langford at a later date.

Ron passed away on Monday, March 9, 2020, at Marshall County Healthcare Center in Britton, at the age of 75 with his wife at his side.

His arrangements have been entrusted to the Price Funeral Chapel of Britton.

Ronald Wayne Sell, son of Rudolph “Rudy” and Ruth (Maddock) Sell, was born on October 30, 1944, in Fargo, ND. As a youngster, he grew up and attended school in Guelph, ND. After completing his education, he started working as a mechanic.

On June 12, 1965, Ron was united in marriage with Marlene Raye Swenson in Langford. They lived in California for about a year and a half where Ron worked as a mechanic, before returning to the Langford area. Ron again took up work as a mechanic and was employed on the Floyd Carson and Walton Johnson farms as well as the International Harvester firm in Langford. Eventually, Ron owned and operated his own repair business, Ron’s Town and Country. After selling the business around 2005, Ron went to work for Full Circle in Britton and Amherst. Over the years, he also drove truck for Niesen Trucking and Bob Kurschat.

On September 15, 2005, Ron married Sandra Foote. They made their home in Langford, and shortly after their marriage, Ron had what was supposed to be a fairly simple surgery, but ended up changing the course of the rest of his life. For the last six and a half years, Ron has been a resident of Wheatcrest Hills in Britton, and Sandra has stayed steadfastly by his side through it all.

Ron was a true motor head—he loved classic cars and motorcycles, especially Harley Davidsons. In his younger years, he raced and in 1977 was the Brown County Speedway Track Champion. In addition to his racing, Ron also enjoyed flying planes and was a big fan of Elvis Presley. Music was something Ron enjoyed, and he was in a band with Roger and Louis Severson and Sterling Kenny in the late 70’s. His mechanic abilities were not limited to cars, but he was also very adept at working on farm machinery, especially vintage John Deere tractors.

Preceding him in death were his parents; a daughter, Ronda Rae Pulfrey; a greatgranddaughter, Mayah Rae Greybuffalo; his father-in-law, Donald E. Foote; and his beloved cat, Harley, as in Harley Davidson!

Condolences may be directed to the family in care of Sandra Sell, Box 171, Langford, SD 57454.