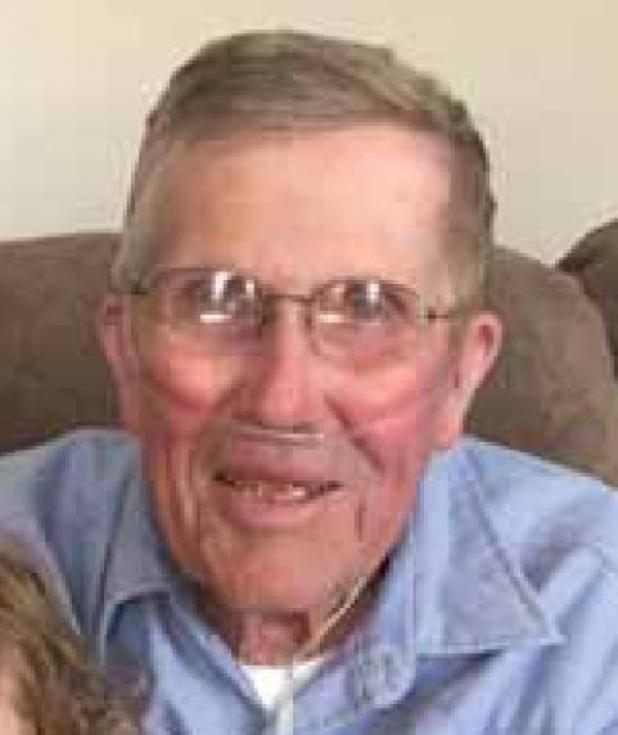 Langford, SD: Raymond Anderson, 82 of Langford, passed away peacefully at his farm home on Wednesday, July 22, 2020 with his family at his side. A private family service is being planned.

After completing his education, Raymond took up his life’s work as a farmer. In addition to his farming, he also worked as an aerial crop sprayer for a number of years in the 1960’s.

On June 1, 1969 Raymond was united in marriage with Lillian Lenius in Britton. They made their home on their farm northwest of Langford. Raymond’s love of the land, the livestock and all of nature was a deep part of his very being. He enjoyed passing that on to his children and grandchildren, as well.

Although farming was Raymond’s primary focus in life, he did find time to enjoy hunting and fishing. He was a avid card player, and enjoyed teaching different card games to his grandchildren. He always made it fun, but he was really teaching them about numbers and math at the same time.

Raymond was a member of the Evangelical Lutheran Church of Langford. While he wasn’t a staunch volunteer himself, he was many times pulled into service to assist Lillian with her duties!

Grateful for having shared his life are his wife of 51 Langford; his son, Scott (Jodi) years, Lillian Anderson of Anderson of Langford; his of Irving, TX; and four grand-daughter, Renae (Ken) Bales children: Dalton Anderson, Sydney Bales, Charly Bales and Reese Bales.

Preceding him in death were his parents and a sister, Marie Anderson.

The Price Funeral Chapel of Britton has been entrusted with Raymond’s arrangements. An online guestbook and obituary are available at www.pricefuneralchapel.net.