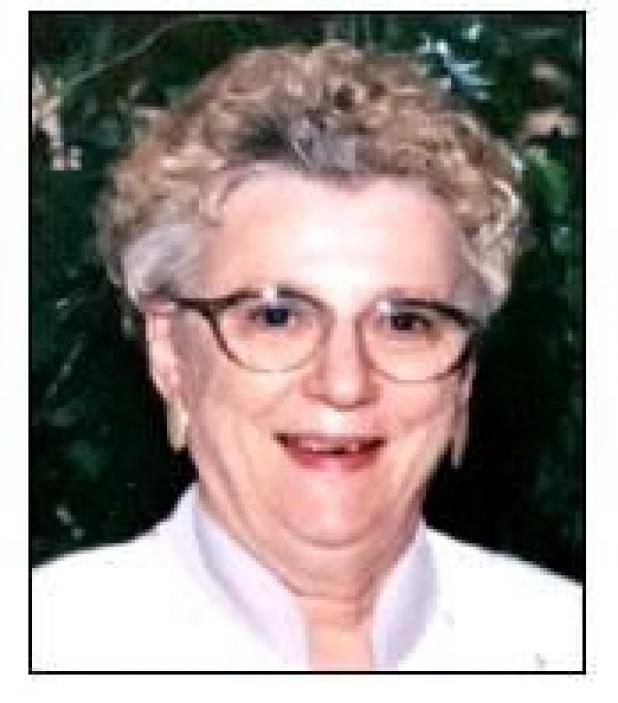 Phyllis Elaine Mundt, 86, of Pierre and formerly of Britton, passed away surrounded by family on Friday, November 29, 2019, at Avantara Nursing Home in Pierre.

Her memorial service will be held at 11:00 a.m. on Friday, December 6, at First Lutheran Church, 504 9th Avenue, Britton, with Pastor Terrill Sorensen officiating.

Visitation will be one hour prior to the service at the church on Friday.

Schriver’s Memorial Mortuary and Crematory, Aberdeen, is in charge of arrangements.

Family and friends may sign Phyllis’ online guestbook and also view her service via the live stream service link at www.schriversmemorial.com.

Phyllis’ wishes were to be cremated with burial taking place at the Britton Cemetery at a later date.

Memorials are preferred to the First Lutheran Church Roofing Project.

Phyllis Elaine Moore was born on July 20, 1933, to Ben L. and Esther (Schussler) Moore in Britton. She was raised and attended school in Kidder, and graduated from Kidder High School.

Phyllis was united in marriage to Ted Robert Mundt on September 21, 1951, at Kidder EUB Church in Kidder. The couple made their home in Albuquerque, NM. In 1955, they returned to Kidder and lived there until 1957, when they moved to Britton. The family relocated to Aberdeen in 2012. Phyllis and Ted raised three children and shared over 62 years of marriage before he passed away on December 10, 2013. She was currently residing in Pierre at the time of her death.

Phyllis was an active member of First Lutheran Church in Britton, the Grey Ladies Association, and the American Legion Auxiliary. She also volunteered much of her time at the Food Pantry.

Blessed to have shared Phyllis’ life are her children, Lee (Charlette) Mundt of Britton, and Shane (Nancy) Mundt and Heidi Ruch, both of Pierre; seven grandchildren; 11 great-grandchildren; and her brother, Mahlon Moore of Coon Rapids, MN.

Phyllis was preceded in death by her parents, Ben and Esther; one brother, Wayne Moore; and two sisters, Shirley Litch and Medrith Mcteer.