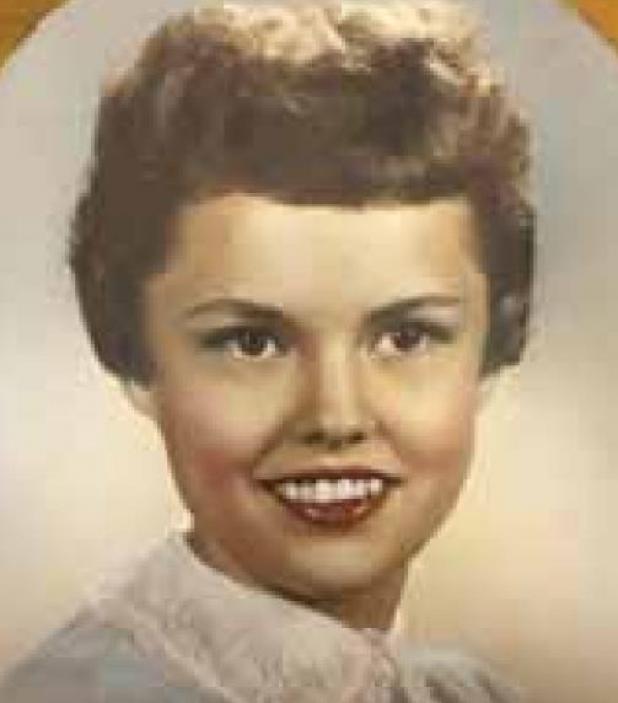 She was born June 9, 1939 in Britton, SD, a daughter to the late Harry and Muriel Andrews. Nyla was a vibrant young woman and graduated from Claremont High School in 1957, where she’d been a cheerleader. She later attended the Aberdeen School of Commerce where she studied business.

In the early 60’s, Nyla married Howard LaMee and the couple had two children, Melissa and Michael.

Throughout her life, she had many occupations including working for Investors Diversified in Minneapolis, Horton Industries in Britton and she also worked as a receptionist at Aberdeen’s Presentation College until she retired in 2010. Her favorite job, however, was being a mother and grandmother. Family was the most important thing to Nyla.

Loved by those who knew her, she had a sassy personality that is already missed. Nyla found great joy in cooking, baking, The Bachelor, and she was also an ardent fan of Elvis Presley.

She was preceded in death by her parents, Harry and Muriel Andrews; brother, Bob Andrews; and daughter, Melissa Kanabrocki.

For those whose lives Nyla has touched, a memorial service in her honor will be held at 2:00 p.m. on Monday, September 14, 2020, at the Price Funeral Chapel of Britton.

Condolences may be directed to the family in care of Michael LaMee – 1409 Glen Hollow Lane – Flower Mound, Texas 75028.