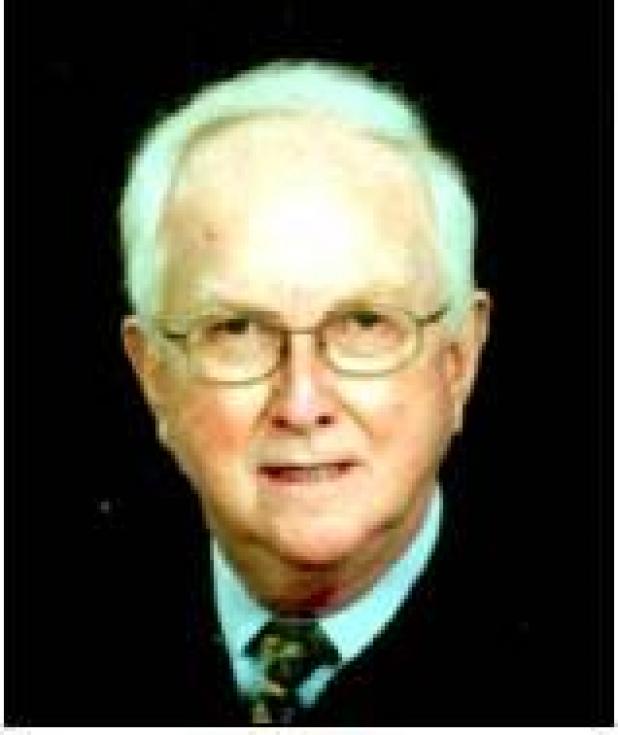 His funeral will be held at 2:00 p.m. on Saturday, November 9, at the Evangelical Lutheran Church of Langford. Diane Hoines will officiate. Interment will be in the Hillside Cemetery of Langford under the direction of the Price Funeral Chapel of Britton.

Visitation will be one hour preceding the funeral at the church.

Norman Allen Olson, son of farmers Severen Olson and Hazel (Christenson) Olson, was born on May 30, 1938. He graduated from Langford High School and received a degree in music from Northern State in Aberdeen. He attended the University of Colorado to further his education in business and accounting. He taught music in public schools and later was employed by Great Western Sugar in the accounting department. In 1984, he joined his brother, Russell at Paint and Lacquer Co. as the Chief Financial Officer and worked there until the business was sold in 2016.

Norman was baptized and confirmed in the Langford Lutheran Church and used his musical talents to sing God’s praises and serve the church. He sang in the Augustana Lutheran Church Choir of Denver and the Colorado Choir, traveling the world singing.

Norman loved history and discovering his Norwegian heritage. He is the author of two books about the Olson and Christenson families and traveled to Norway to visit and research his family roots. His interest in the Titanic led him to Canada to explore where his Uncle Ole (who died on the Titanic) farmed. He loved attending baptisms, graduations and weddings of family and friends.

Norman loved the outdoors. He climbed several of the Colorado 14,000-foot mountains and was an avid snow and water skier; teaching his nieces and nephews the love of skiing.

Every Christmas Norman hosted a brunch for the extended family. In recent years the festivities grew to include over 35 people coming to Denver from California, South Dakota, and Missouri. He enjoyed making lefse with his siblings and anticipated family holiday meals of lutefisk. Norman received his 40-year membership pin from the Trollheim Lodge of the Sons of Norway in Lakewood, CO.

Norman’s joyous spirit offered love, happiness and music to the family and the world. He is now singing with the heavenly hosts. He was kind, caring, generous and loved. May God rest his soul.