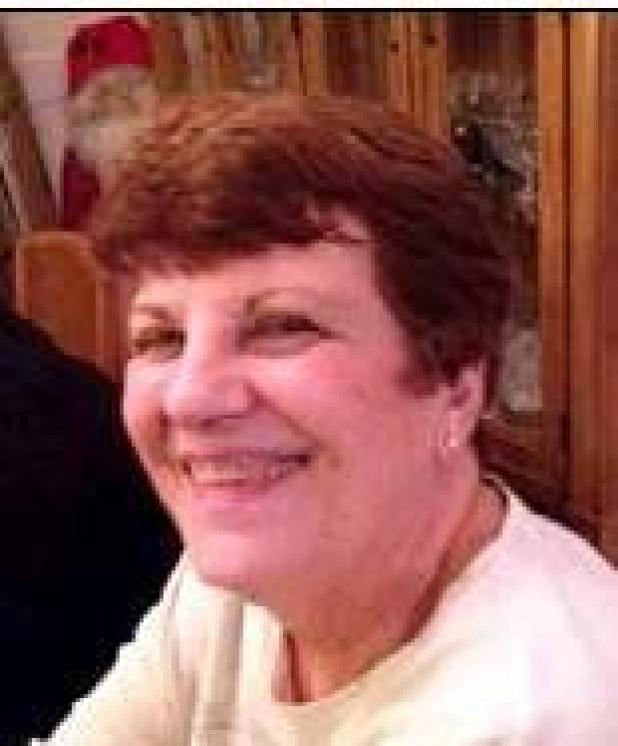 She was born on August 26, 1942, in Kidder, SD, to Benjamin and Esther Moore. She attended and graduated from Kidder High School. Following high school she attended business school in Omaha, NE, and graduated with a business certificate in airline reservations. Her first job took her to Rapid City, SD, where she met and married her husband, Paul McTeer, who was serving in the US Air Force. Their marriage journey included the raising of two children, daughter Dawn and son Grant, as well as duty assignments at various locations in the US, and a duty station in Zweibrucken, Germany. The family’s last duty station was Alamogordo, New Mexico, where Paul was stationed at the time of his retirement from the military. Medrith continued her career as a mother and travel agent in the vacation travel industry, accepting a job with a travel agency firm at Scott AFB in O’Fallon, IL. The children attended and graduated from high school in O’Fallon. Medrith later accepted a job with AAA travel services, from where she retired in 2011. She continued to live in the southern Illinois area to be near her children and their families. She had three beautiful grandchildren, all of whom grew up near their beloved grandmother.

She was preceded in death by her husband Paul, parents Benjamin and Esther Moore, brother Wayne, and sister Shirley(Moore)Litch. She is survived by her loving daughter Dawn of St. Louis, MO and Grant(Cynthia)McTeer of Pocahontas, IL and grandchildren, Brandon, Abagail, and Chloe McTeer, sister Phyllis(Moore)Mundt, brother Mahlon(June)Moore, sisterin-law Judith(Cribbs)Moore, and numerous nieces, nephews cousins and friends.