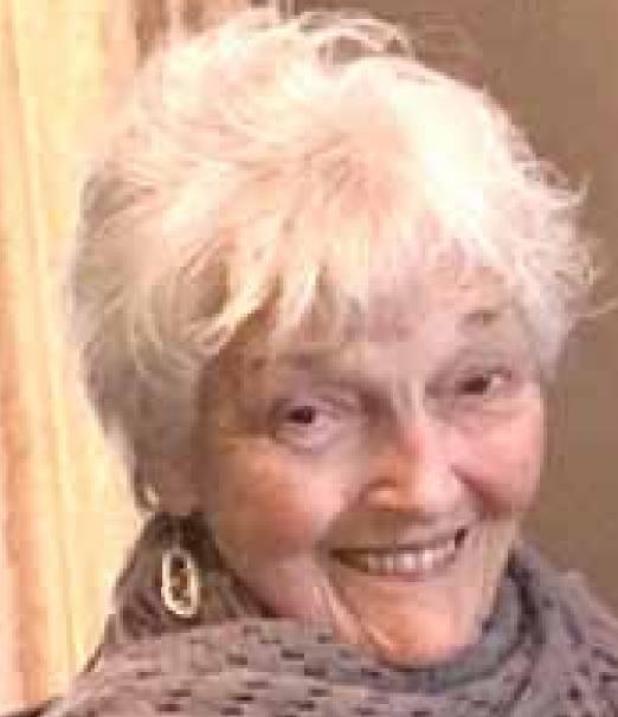 October 8, 1933, to Lawrence and Vivian (Langford) Likness in Veblen, SD. She grew up and attended school there, graduating from Veblen High School.

Marge married Jack Hagenson on November 26, 1952, in Webster, SD. They lived on a farm near Hillhead until 1974. They owned and ran Clarence’s Bar in Eden from 1974-1976. They moved to rural Britton in 1977, and in 1992, they moved into Britton. Marge and Jack helped area farmers with the harvest. Marge worked at Hortons in Britton until retiring. She then worked at Cliff’s, Sheldahl’s and finally home health. Jack passed away February 2, 1993.

Marge was a past member of Zion Lutheran Church in Hillhead, SD, and later Our Savior’s Lutheran Church in Veblen, SD. She was a member of the PTA and sold Avon when her children were young. Marge was the vice president of the VFW Auxiliary. She liked gardening and grew beautiful flowers. Marge loved to spend time with family at their family cabin at North Buffalo Lake. Her poodles Fifi and Midget held a special place in her heart.