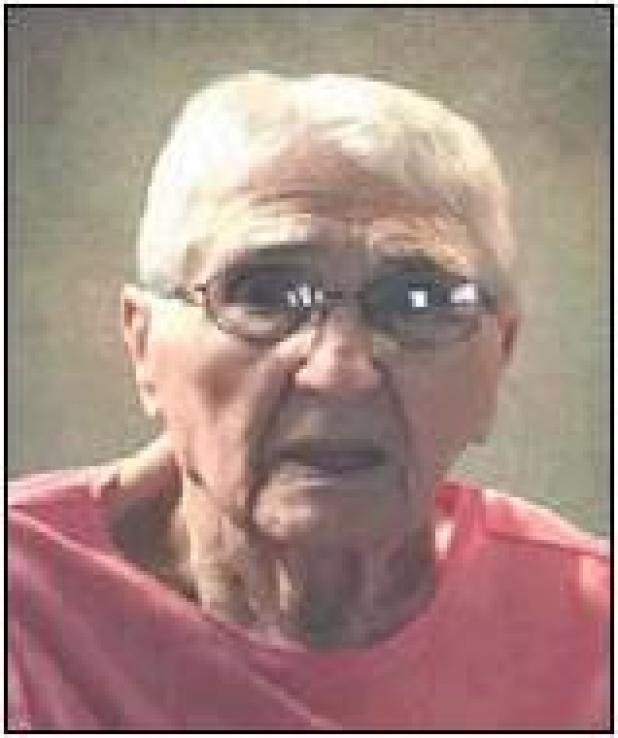 Marcella Schlekewy passed away on Tuesday, September 10, 2019, at Wheatcrest Hills in Britton surrounded by her girls, at the age of 95.

The Mass of Christian Burial for Marcella Schlekewy was held on Saturday, September 14, at Sacred Heart Catholic Church in Eden. Interment was in the St. Joseph’s Cemetery in Lake City.

Marcella Agnes Deutsch was born on August 2, 1924, to Joseph and Mary (Trautner) Deutsch in Eden. She attended rural country school for eight years before beginning work on the family farm and doing housekeeping for neighbors.

On June 4, 1946, she married Leonard “Swede” Schlekewy at Sacred Heart Catholic Church in Eden. Together they built their life at Sunnyside, farming and milking cows for 43 years. Hard work was the only way of life for Marcella. Her most important job was being Swede’s right-hand partner. In addition to helping Swede on the farm, she worked at a variety of jobs including Lantsberger’s during goose season, Streed’s Bees, cooking bullheads at Bill and Em’s café, and quilting at Dakotah in Eden. While living on the farm, Marcella was a member of St. Joseph Catholic Church in Lake City and active in the Altar Society.

Upon leaving farm life, Marcella and Swede moved to Veblen where she became a member of St. John Nepomucene Catholic Church. She attended the senior center and belonged to the American Legion Auxiliary. After Swede passed away on January 3, 1999, Marcella moved to Spruce Court. She later became a resident at Wheatcrest Hills. While living in Britton she continued to be involved with St. John de Britto Catholic Church activities.

Marcella welcomed anyone to her home to visit while she cleaned their ducks, fish and cut up their deer. No one ever left her home hungry and not a lawn went unmowed as long as Marcella was on her riding lawn mower. She rarely missed a sporting event, especially if they involved her grandchildren, and could be heard above all the other fans.

She was preceded in death by her husband, Leonard; one son-in-law, Roger Buhl; her parents; and 12 siblings.