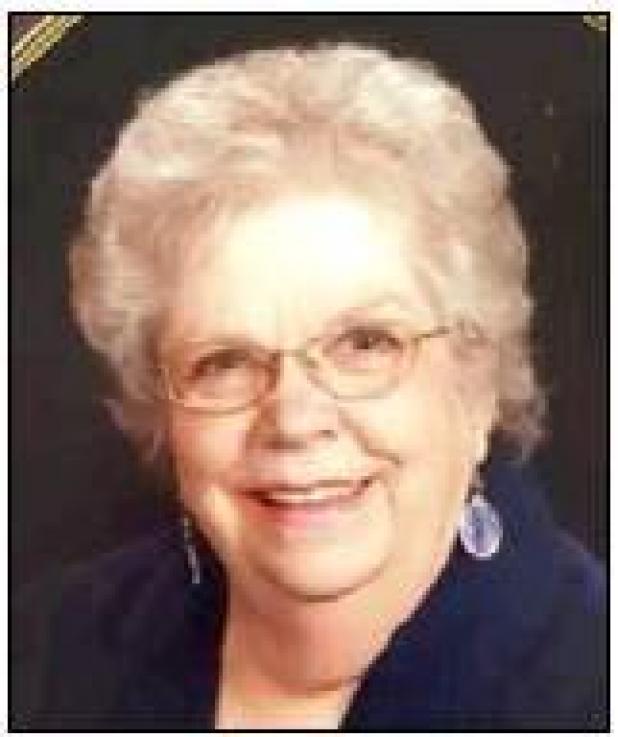 Burial will be in Black Hills National Cemetery in June of 2020.

Marcella Ann Wessel was born to Martin and Hannah (Waage) Sandve on September 7, 1939, in Britton. Marcella graduated from Langford High School in 1957.

She married Paul Wessel in Aberdeen on March 26, 1959. They moved to Rapid City in 1961 where she worked in banking for several years and then owned an antique shop. Paul died on April 26, 1981, and Marcella then moved to Ipswich where she owned the Friendly Drive Inn Restaurant and worked as a CNA at Beverly Health Care. She moved to Aberdeen in 1995 where she worked as an Insurance Agent and retired in 2002.

The memorial service for Duane Cleveland will be held at 2:00 p.m. on Monday, October 14, at the Bethlehem Lutheran Church in Pierpont. Rev. James E. Clarke will officiate. Private family inurnment will take place at a later time in the Homer Cemetery of rural Pierpont.

Duane passed away peacefully at home on Tuesday, October 8, 2019, at the age of 81, with his family at his side.

The Price Funeral Chapel of Britton has been entrusted with Duane’s arrangements.

A complete obituary will be published in next week’s edition of The Britton Journal.

Marcella was a member and attended Bethlehem Lutheran Church.

Marcella enjoyed family gatherings, playing games, and eating Kumla. Her two grandsons, Hogan and Nicolas, were her pride and joy and meant the world to her. She was able to celebrate her 80th birthday in which she was so proud, thankful and honored that many family and friends were able to celebrate with her.

Marcella is preceded in death by her husband, Paul; parents, Martin and Hannah Sandve; siblings, Kenneth, Donald, James, Lucille, and Jeanette; and multiple other family members.

Melvin Oland, a longtime Britton area farmer, passed away on Tuesday, October 8, 2019, at Wheatcrest Hills in Britton at the age of 82.

His arrangements are pending and have been entrusted to the Price Funeral Chapel of Britton.

An online guestbook and obituary will be available at www.pricefuneralchapel.net.

A complete obituary will be published in next week’s edition of The Britton Journal.