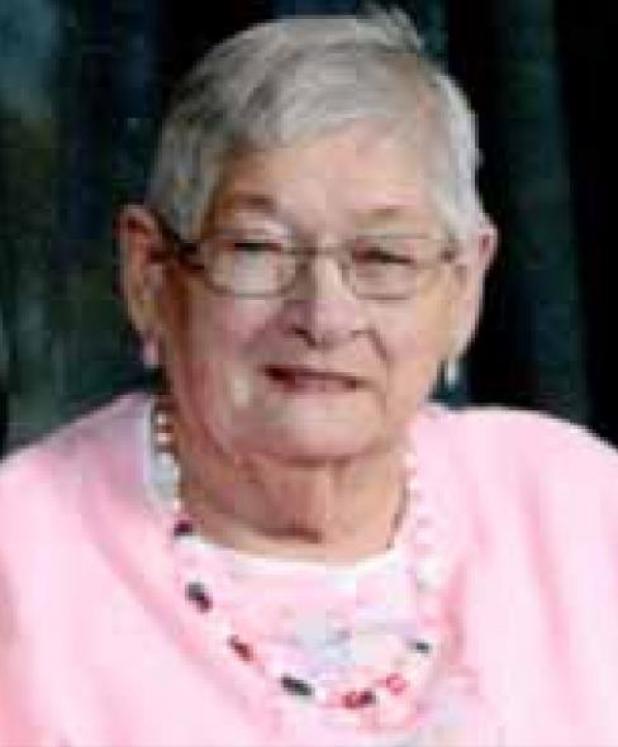 Loretta was raised in Langford, SD, and moved to Deadwood, SD, in 1956. Loretta married George Klein in 1957, and raised 4 children in Lead, SD. She enjoyed camping, fishing, and snowmobiling for many years while George was alive. Loretta was an avid quilter, loved to play cards, and read books. She enjoyed spending time with family and friends and was a member of Grace Lutheran Church in Deadwood. Loretta moved from her Deadwood apartment to the Edgewood Assisted Living facility in 2019.

A memorial service for the family will be held at a later date.

In lieu of flowers, a memorial will be established. Cards may be sent to The Family of Loretta Klein, in care of Kinkade Funeral Chapel, 1235 Junction Ave. Sturgis, SD 57785.

Condolences may be sent to the family at www.kinkadefunerals.com.