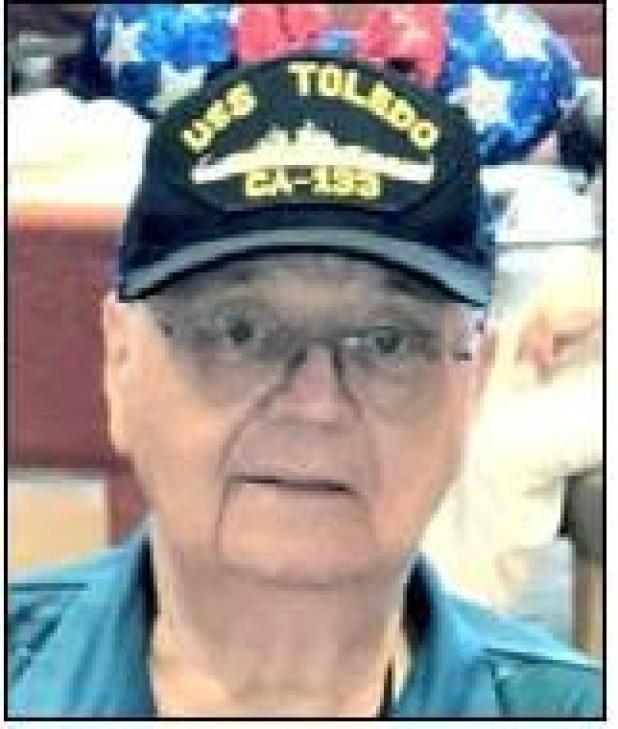 A memorial service was held on Saturday, September 7, at the Bismarck Masonic Lodge #5 in Bismarck, ND. Interment was in the North Dakota Veterans Cemetery, Mandan, ND.

Loren was born in Langford on July 21, 1937, to Joseph and Mary (Kristofferson) Eikanas. He graduated from Langford High School in 1955.

Loren and LaRee Redinger were married on August 31, 1958.

He enlisted in the Navy and served as a 1st Class Guided Missile Technician, he was also in the Naval Reserves. He attended Black Hills College. He worked for Homestake Mining Company, Lead, SD, and later Civil Service in Hawaii. Loren returned to South Dakota and worked for the Army Corps at the Oahu Dam, in Pierre. In 1966, Loren moved his family to Bismarck, ND, and worked for the Western Area Power Association until his retirement in 1992.

In 1969 Loren joined the Bismarck Masonic Lodge #132. He became part of a larger family that he truly loved. He was Past Worshipful Master of Lodge #132 and Mandan Masonic Lodge #108. He was also involved with York Rite, and was a 33rd Degree Mason of the Scottish Rite and a member of the El Zagel Shriners – Mandan Indians.

Along with his family and his Masonic family, many mourn the loss of this gentle and loving man who was always willing to help anyone in need. Loren was known for his collection of “good deals.” He and Jim Jondahl would visit many garage sales. Loren loved history and was the person you’d want on your Trivia team. He was especially proud of his Norwegian heritage. He loved his Lefsa, Lutefisk and Kumla. He was a proud member of other organizations: Pheasants Forever, Shrine Circus Committee member, IBEW, Sons of Norway, NARFE, Elks Lodge, Loyal Order of Moose Lodge and Fraternal Organization of Eagles.

He recently returned from a trip to Disneyland where all but three grandkids were able to join him and LaRee for a mini family reunion.

15:24 Individual in to do UA per bond conditions

17:41 Individual in to do UA per bond conditions

18:39 Individual in to do UA per bond conditions

20:15 Report of vehicle all over road east of Britton on Hwy 10-Deputy responded

16:31 Deputy did paper service in Britton