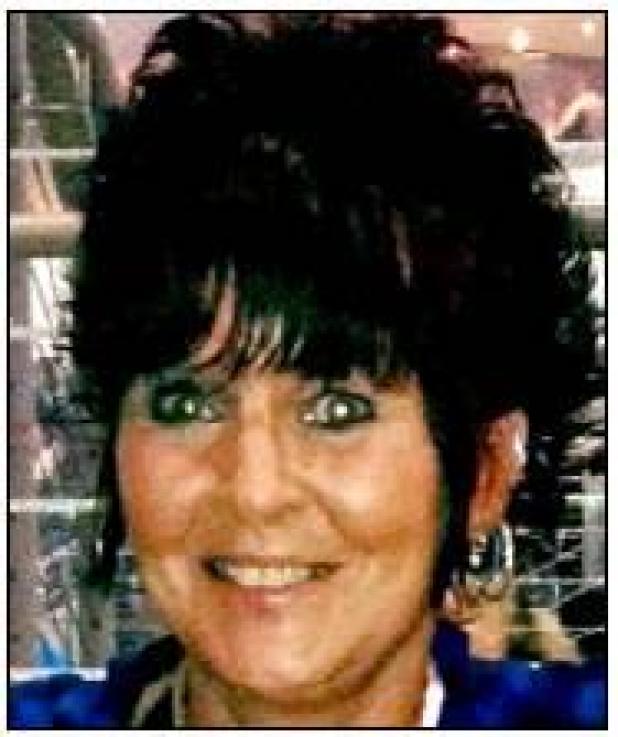 Kathy Kadoun passed away peacefully at home, surrounded by family, on Thursday February 6, 2020, at the age of 58, following a brief battle with cancer.

The funeral service will be held at 10:00 a.m. on Friday, February 14, at the First Lutheran Church in Britton. Rev. Terrill Sorensen will officiate.

Interment will be a private family service at a later date.

Katherine Ann Patterson was born on March 28, 1961, in Rock Ledge, FL, to William and Mildred (Hayman) Patterson. The family moved frequently during her childhood as both parents followed careers with Boeing. When she was in her teens, they moved to the Watertown area to be near her father’s family.

On March 25, 1988, she married Steve Kadoun, and they made their home near Britton. They were blessed with four daughters and a son. When she worked outside the home, Kathy took jobs that involved working with people, like food service and healthcare. Remarried and divorced, Kathy moved several times in recent years, often to be near family.

Kathy enjoyed time with friends and family, especially her children and grandchildren. Together, they would laugh, dance, eat beef sticks, and cheer on the Packers! She had a talent for crocheting and made blankets for many friends and family members over the years. It was rare to see her without a cup of coffee or a Dr. Pepper. Her jewelry meant a lot to her, especially her rings, and she wore them always.

Preceding her in death were her parents; former husband, Steve; a brother, John Patterson; and a special friend, Dixie Fried.