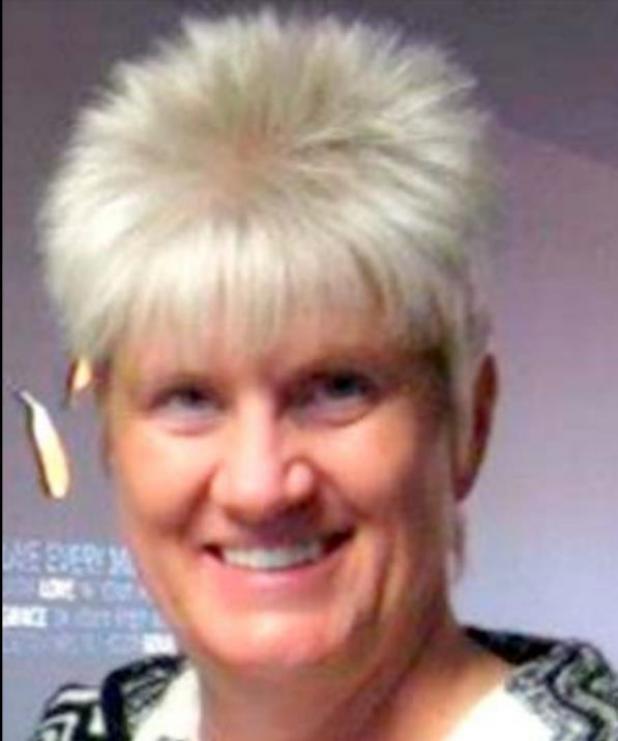 Janet was born on April 12, 1962, to Rollin and Dorothy (Hagen) Christenson in Britton. Janet was baptized and confirmed at First Lutheran Church in Britton. She grew up on the family farm near Claremont and went to school in Britton. She was a very dynamic, social, fun, and proud member of the Class of 1980 and very active in sports, music, and other school activities.

Janet worked for a time in Minneapolis, MN, where she met the love of her life, Donald Peterson. They were married January 4, 1997, in St. Croix Falls, where they made their home into a peaceful sanctuary. Janet’s green thumb and beautiful gardens tended daily with love and Don’s creative ability to build whatever Janet envisioned next created a truly beautiful wonderful place to be whatever the weather.

Janet loved life and fun and wherever Janet was, she made sure everyone else had as much fun as she was having. She enjoyed traveling to new locations and making new friends wherever she went. Janet never met a stranger; she met new friends. She loved her job as a physician scheduler, watching the Twins and being a superfan of the Vikings.

Janet loved her vacations and in addition to traveling to new places and meeting new people she spent much of her vacation time going home to be on the farm. She loved being in the midst of harvest and helping out wherever she could. She also took a week of vacation in June to just be on the farm. Her dad used to say he never knew anyone who lived their lives on vacation that much and that she spent as much time on vacation as many people worked.

The most important thing in the world to Janet was being with family. She loved her mother, siblings, Don’s siblings, all her nieces and nephews, great-nieces and -nephews with a passion. She delighted in hearing about them and rejoiced in their accomplishments and milestones. Janet was always the first to wish a person a happy birthday or to recognize a major event in someone’s life.

Janet’s love of fun was legendary! She was the most fun co-worker and aunt, quick with a great laugh and delighted everyone with her ostentatious headwear for all occasions. She always had the biggest or funniest hat. She loved goofy glasses and was often the center of attention and always the center of fun. Janet was thoughtful of other people and gave wonderful unique personal gifts. She will be deeply missed by all who came in contact with her.

Janet was preceded in death by her father, Rollin Christenson, where they are reunited and with the heavenly choir of angels.

Janet’s family suggests that memorials be made to the Britton Area Foundation, Box 415, Britton, SD 57430.

Condolences may be directed to the family in care of David Christenson, Box 103, Britton, SD 57430.