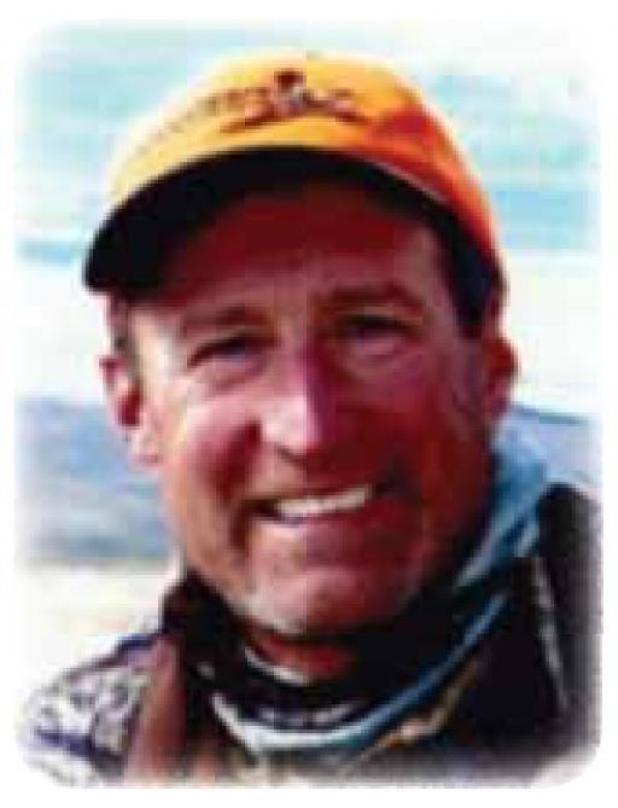 James, better known as Jim, Jimbo, or JR, was born on December 2, 1954, to parents Calvin and Irma (Opitz) Ruch in Britton. He attended Britton Public School, and excelled in academics, all sports, choir, band, boy scouts, swim team, and student council and graduated in 1973.

Jim received his AA degree in Pre-optometry from Northern State College in 1975, in Aberdeen. He continued his pursuit of Optometry at Pacific University in Forest Grove, OR, where he received his BS in Visual Sciences in 1976. He received his Doctorate of Optometry in May 1980. Jim returned to his home

Jim returned to his home town of Britton to begin his career. Jim and Heidi (Mundt) were united in marriage in 1982 and together were blessed with two beautiful daughters, Reannon and Kayla. He was an incredible father who was highly involved in their lives growing up and always had a soft spot in his heart for all the many different animals that were brought into the family. Their family vacations always lead to many laughs and made endless memories. In May of 1982, Jim merged his Britton practice with Dr’s Paul and Gordon Bell and Jim Olson to form Vision Care Associates. After leaving VCA in 2012, Jim continued to practice in Nebraska, Kansas, Texas, and Arizona.

Jim had a passion for hunting which started at an early age of 12 with his father. No matter if it flew or ran, Jim would have it in his possession by the end of the hunt. Jim had several opportunities to travel outside the country to hunt big game. He cherished his “Dead Head Room.” Jim was active with the Pheasants Forever and Ducks Unlimited.

Jim also enjoyed the game of golf, which started in college and continued thru his adult life. He was always ready to play sun up to sun down. Jim was a kind and gracious man with a huge smile. Jim is survived by Reannon

In lieu of flowers, the family requests memorials to be sent to Helpline Center for Suicide in honor of James Ruch, Helpline Center, 1000 N West Ave Suite 310, Sioux Falls, SD 57104.