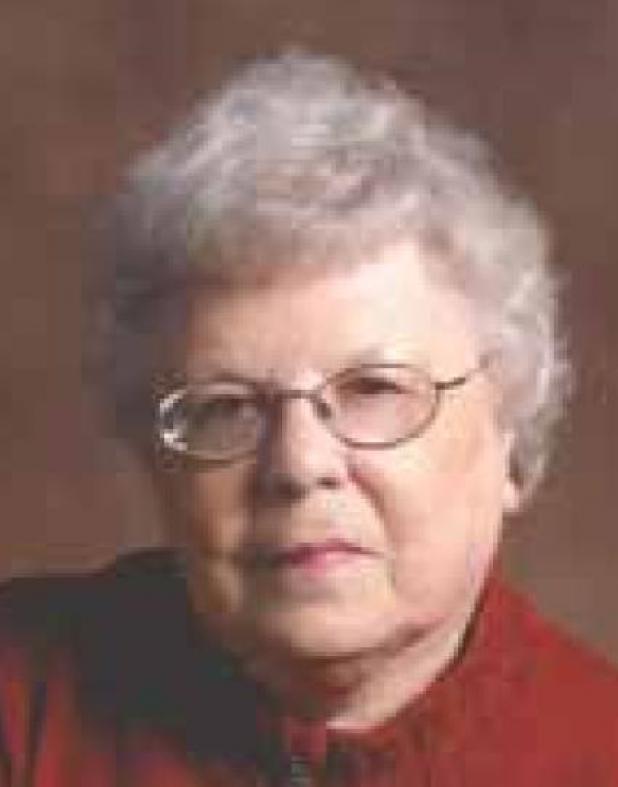 Aberdeen, SD: Jacquelyn “Jackie” Ladner Pigott, 95, passed away Tuesday, February 2, 2021 at Bethesda Home of Aberdeen. A private family funeral is being planned. The service will be live streamed at 2:00 p.m. Saturday, February 20, 2021 on the Price Funeral Chapel Facebook page. Rev. Rodney Ulmer will officiate and interment will be in the Britton Cemetery.

An open visitation will be 5-7:00 p.m. on Friday at Price Funeral Chapel in Britton. COVID19 restrictions of social distancing and the wearing of masks is encouraged.

She was united in marriage with Ivan Ladner at her parent’s home near Langford. They lived at various Naval Air Stations around the US. Ivan was killed May 5, 1956 while on active duty with the Navy. Jackie and Judy then moved to Pensacola, Florida.

Jackie married Bill Pigott and they subsequently divorced. In 1976 she moved to Claremont, SD to be closer to her family.

Jackie was active in her church, the American Legion Auxiliary, as a 4-H leader and her Extension Club. She enjoyed reading, sewing and traveling. She especially loved spending time with her grandchildren and great-grandchildren.

Her arrangements have been entrusted to Price Funeral Chapel of Britton.

An online guestbook and obituary are available at www. pricefuneralchapel.net