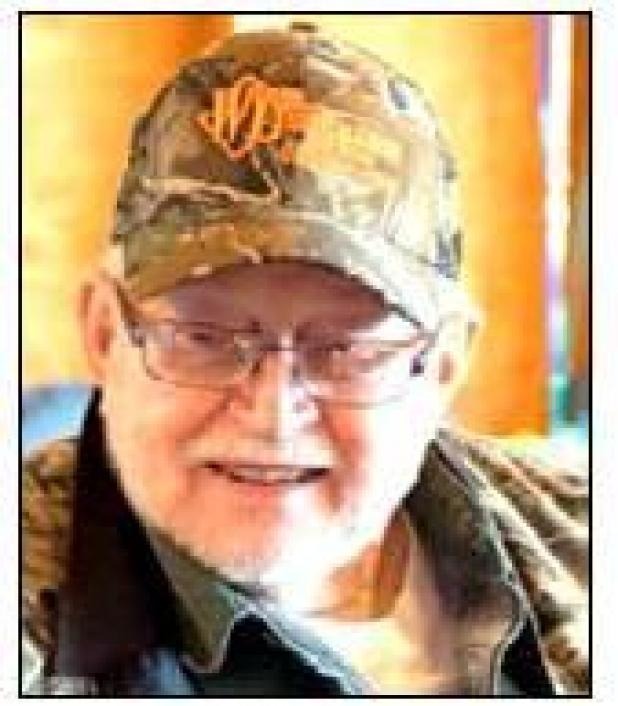 Harold Olsen passed away on Thursday, November 7, 2019, at Wheatcrest Hills in Britton, at the age of 82.

His memorial service for Harold Olsen was held on Tuesday, November 12, at First Lutheran Church in Britton. Rev. Terrill Sorensen officiated. A private family inurnment will be held at a later date.

Harold Olsen was born to Hans and Gina (Storland) Olsen in White Township of Marshall County, SD, in a house that stood in what is now a field north of Pleasant Valley Lutheran Church. As a youngster, his family lived on a couple of different area farms and Harold attended school at Nordland #1. Like many of the children of that day, Harold walked to and from school every day, carrying his lunch with him.

He attended Britton High school, and lived with his Uncle Julian and Aunt Lucille Olsen (his dad’s brother and wife) the first two years. During his junior and senior years he lived with his Aunt Rena and Uncle Oscar Ostby (his dad’s sister and husband) until graduating. He helped on the farm with feeding and milking the cows. After graduation, Harold went to work for Jim Miles.

On June 28, 1959, he was united in marriage with Stella Reinertson at Trondhjem Lutheran Church. They made their home on the Miles ranch until moving into Kidder in 1983. When he retired, he had worked for 55 years with the Miles and Amacher families. They moved into Britton in 2018.

Harold was the consummate cattleman. Over the years, hundreds of thousands of head of cattle had been under his watchful eye and care. Harold was a member of Pleasant Valley Lutheran Church. His ever present smile and cheery disposition will be remembered by all who knew him. He enjoyed sharing stories of his childhood with his children and grandchildren, all of whom were very special to him.

Preceding him in death were his parents and a brother, Harlan Olsen.

Condolences may be directed to the family in care of Stella Olsen, PO Box 12, Britton, SD 57430.