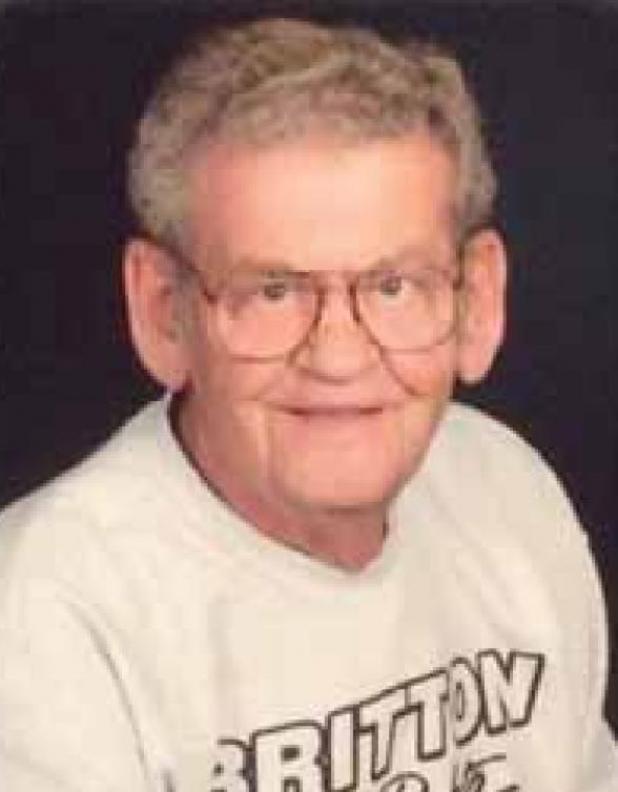 Britton, SD: A service of remembrance for Greg Schaaf will be held at 3:00 p.m. Saturday, November 21, 2020 at First Lutheran Church in Britton. COVID19 protocols will be in place and those attending are asked to maintain social distancing and wear a mask.

Greg, loving husband, father, and grandfather, died unexpectedly after suffering a series of strokes November 12, 2020, at Yuma Regional hospital. He was born April 28, 1943 in Mandan, ND, the son of John and Florence (Boehm) Schaaf.

Greg was a hard worker at a young age. He started working for the family taxi cab business answering phones at age 10. As a teenager he worked as the dispatcher when the company added tow services. He worked there until he started driving truck for Berger Brothers in Mandan, North Dakota in the late 1960’s. He was married to Faye Dahl from 1963 to 1972, they had 3 children. Greg met the love of his life at the Starlight Truck Stop in Aberdeen, SD in 1974. He then moved to Britton, South Dakota where he married Virginia (Larson) Walker and added three more children to his family. That same year he went into business for himself starting Country Gold Express where he hauled livestock for John Owen. In 1988 Greg Schaaf Trucking was born. Greg became the contract hauler for Horton Industries. He spent the remainder of his career hauling for Horton and sold his fleet of trucks to Troy Dahme in 2011. Since retiring he has enjoyed spending time with his many friends, golfing, travelling around the country, spending winters in Yuma, AZ and generally spending his time enjoying life with Virginia, his wife of 46 years and their cat Patches. Greg was a man of the road. He loved taking his family

and friends on trips around the country. Whether it was in one of his semis, his conversion van, his RV or his Ford pickup, all were welcome to join him. He also had a love for fixing up the old such as his 1972 Harley or his 1958 Edsel. Perhaps it was a metaphor for his own life; his ability to work hard, come from nothing and make something of himself.

Greg was also a fan of his kids, grandkids, and great grandkids. He supported all of his loved ones from academic success to the numerous extracurricular events they participated in. He also relished finding their names in the Britton Journal or telling anyone who would listen about the great accomplishments of his loved ones.

Greg was also a man of the town. Throughout the years he could be seen cruising the streets with one of his many buddies. He could also be found at the golf course visiting with the patrons and having a drink on the porch. Perhaps he will be remembered at the golf course for his Bingo, Bango, Bongo game or his daily dice shakes with the club house attendants.

Greg was also frequently seen on his porch with a cup of coffee in hand waving and visiting with the neighbors. In fact, he loved people visiting 2nd street so much that he put a bench at the end of the sidewalk so that people could enjoy it as much as he did. He loved Halloween and the kids around town loved to visit the big black cat in the yard or the bubble machine that Greg had perfected for all to enjoy. He was a fixture of the Britton community and was a People’s Choice Heart of Dakota winner. He will be dearly missed by his family and many friends.

In addition to his parents, he was predeceased by a brother, Timothy.

Those who wish to remember Greg in a special way may make gifts in his memory to First Lutheran Church – PO Box 150 - Britton, SD.