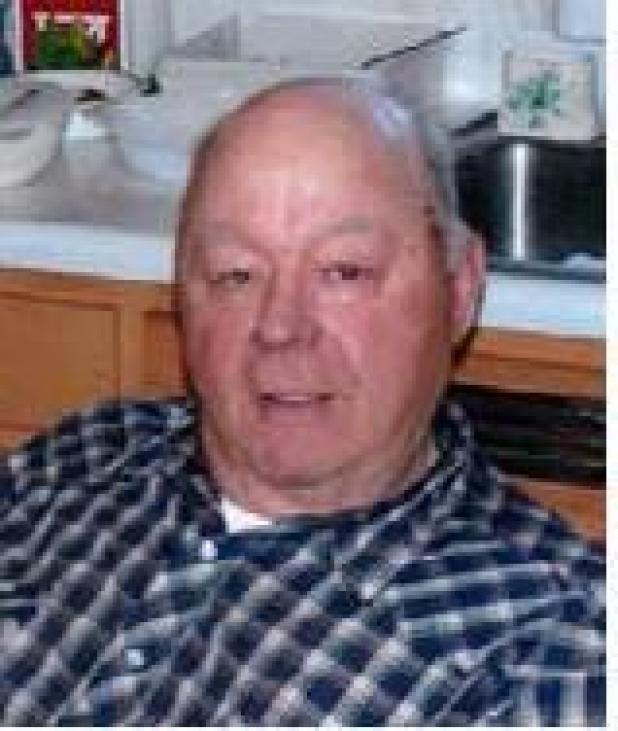 The funeral service for Gary Beck was held on Saturday, September 7, at First Lutheran Church in Britton. Rev. Terrill Sorensen officiated. Interment was at Detroit Cemetery of rural Hecla.

Gary passed away on Tuesday, September 3, 2019, at Marshall County Healthcare Center at the age of 79.

Gary J. Beck was born on October 13, 1939, to Carl and Mildred (Streeter) Beck. He was confirmed on April 24, 1955, at First Lutheran Church in Britton and graduated from Britton High School in 1958. Following high school he attended Hanson Mechanical Trade School in Fargo, ND. Gary was proud to have served in the South Dakota Army National Guard from January 1960 to January 1966.

On August 24, 1963, he was united in marriage with Betty Anderson. They made their home on the farm west of Britton for over fifty years where they raised their family. Gary had a deep love for his family and a passion for farming. He was happiest driving a tractor working the fields, putting up hay, harvesting, or working with cattle.

Gary was a lifelong member of First Lutheran Church, had served on the council and was on the building committee when the new fellowship hall was built. He also served on the North Detroit township board. He liked to visit with people in the community and when not farming could be found watching westerns, playing cards, or driving around listening to country music.

He was preceded in death by his parents and a sister, Connie Cornelius.

Gary’s arrangements have been entrusted to the Price Funeral Chapel of Britton. An online guestbook and obituary are available at www.pricefuneralchapel.net.