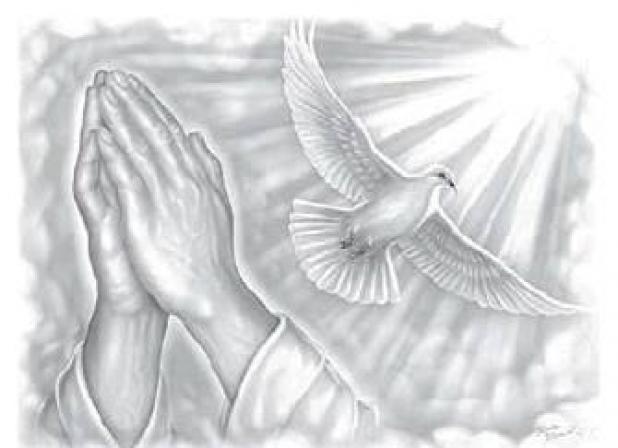 Elsbeth (Fay) Schneider was born in Mannheim, Germany, on November 8, 1924, to Wilhelm and Resel Fay. She came to the United States as Mrs. Ernest Schneider in December of 1948. They lived in Watertown and Igloo (which no longer exists), SD, and moved several times before going to Huntsville, AL, where they lived into their retirement years.

Elsbeth moved to Springfield, TN, to be closer to her daughter and lived with Teri when she needed more help.

The last three months, she lived in an acute care center where she died on July 1, 2019.

Her cremated ashes were buried next to her husband’s grave in Huntsville, AL.