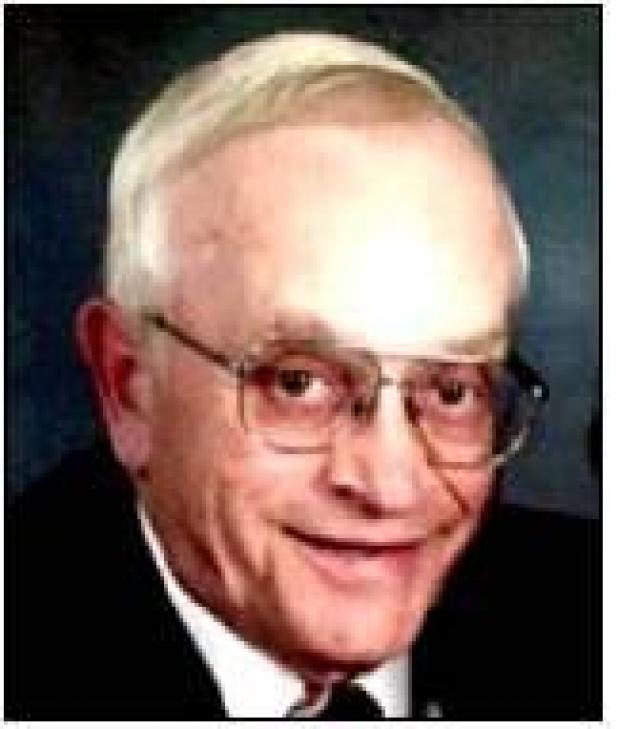 His funeral will be held at 11:00 a.m. on Monday, November 18, at the Falnes Lutheran Church of rural Langford. Rev. Ramona Hayes will officiate. Interment with military honors will be in the church cemetery under the direction of the Price Funeral Chapel of Britton. Visitation will be from 4-6 p.m. Sunday, November 17, at the church, with a 5:00 p.m. prayer service.

Duane Laurence Larson was born to Hans C. and Sofie J. (Wickre) Larson on September 19, 1942. The oldest of eight children, he grew up on the family farm, attending the country school for his elementary education. Duane stayed with relatives in Webster to attend high school, returning to his hometown for his senior year. After graduating in 1960, Duane enrolled in the U.S. Navy, serving from 1961 to 1965, working as a Machinist’s Mate on the U.S.S. Bache, a Fletcher Class Destroyer. In 1962, the Bache was part of the Cuban Missile Blockade which escorted the Russian submarines out of Cuban waters. After his discharge, Duane came back to South Dakota, working at Batie’s Implement in Webster before coming home to the family farm to join his father in the crop and dairy operation.

On November 4, 1967, he married Jane Nygaard of Webster. They made their home on the Wickre homestead, just a mile away from the family farm, where they lived and raised their two children. Duane continued to farm in partnership with his brothers for approximately the next 30 years. After retiring from farming, he found a second career in machining and tooling and formed Larson Machining. Duane operated his business out of Britton, primarily contracting with Horton Industries to build plates for their equipment, retiring after 25 years.

Community was important to Duane and he was involved at all levels. He served as the clerk of Independence Township for many years and was on the South Dakota Association of Towns and Townships Board of Directors as South Dakota’s representative on the national board from 1992 to 2002. In 1998 he was elected President of the National Association of Towns and Townships and held that position for two terms. He also served on the boards of Bethesda Nursing Home and Heritage Village (4 years as chairman), 21st Century Genetics (now Genex), and the Langford Development Corp. He was a lifetime member of Falnes Lutheran Church (serving as both President and Vice-President), active in the South Dakota Farmers Union for 20 years (holding a variety of leadership positions), and a longtime member of both Henry Osness Post 141 of the American Legion and Marshall Co. VFW Post 3507. Duane grew up in 4-H and encouraged and supported not only his children, but nieces and nephews, in the program as well.

Duane had many hobbies and interests, but three were most dear. At a young age, he was introduced to the art of the scroll saw by his Grandpa Wickre. He pursued this craft as an adult and created beautiful, intricate pieces. He will live on in the many gifts he made for friends and family. Duane also was able to enjoy his dream of restoring antique tractors. He was an active member of James Valley Tractor Club, driving and displaying his 1951 30 Cockshutt and 1957 445 Minneapolis Moline in many local parades, tractor rides, and tractor shows where he received awards for Best of Show and People’s Choice. Additionally, Duane loved his time on the U.S.S. Bache and attended many reunions across the country meeting and making life-long friends with others who had also served.