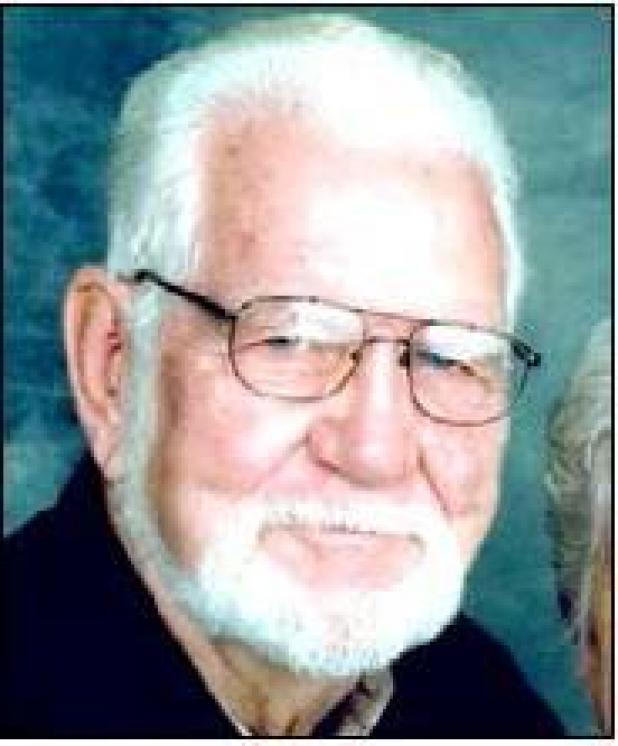 The memorial Mass of Christian Burial for Doug Wilgers was held on Monday, January 27, at St. John de Britto Catholic Church in Britton. Rev. Fr. Albert Cizewski celebrated the mass. Inurnment will be at a later date in the Britton Cemetery under the direction of the Price Funeral Chapel.

Doug passed away on Wednesday, January 22, 2020, at Wheatcrest Hills in Britton, at the age of 91, with his family at his side.

Douglas Myron Wilgers was born on April 21, 1928, in Lake City, to William “Bill” and Lillian (Walton) Wilgers. He grew up in Lake City, where he attended school. At a very young age, Doug started working for many area farmers.

On September 2, 1947, Doug was united in marriage with Verona Abraham in Veblen. They made their home in Lake City where Doug continued as a farm laborer. While living there, they welcomed their daughter, Becky. About that time, Doug started working with his father-in-law’s construction company and in 1950 the family moved to Britton.

He continued working for Abraham Construction, eventually becoming a foreman and securing work for them in South Dakota and North Dakota. Their son Bill joined the family in 1954. When Doug’s father-in-law’s health began to fail, he wanted Doug to take over the business, but Doug chose not to pursue that option.

It was at this time that the City of Britton offered Doug the position of Superintendent of Public Works. He started that job and was immediately in charge of a position that he treasured and truly made his own. Along with his three dedicated friends and co-workers, they did everything for the city – from collecting garbage, to mowing all parks and the cemetery, tracing water line breaks, the daily care of the water plant, hauling gravel, repairing equipment, moving snow, and the myriad of other tasks that go into keeping a town going. He was always proud of his co-workers, and quick to give them credit for their hard work.

In 1965, a son, Ken, completed the family, and life was good! Doug continued to keep Britton a show place, and all of the infrastructure operating smoothly. He retired in May of 1990. At that time, he and Verona got in an RV and began to winter in Texas and Arizona. They enjoyed their visits with their family.

Doug’s yard was always immaculate. He labored hard in the vegetable and flower gardens, and always had the lushest, greenest grass in town. He reveled in his simple, hard working life. In recent years, his health deteriorated and he became a resident of Wheatcrest Hills on March 1, 2019.

In his younger years, Doug loved dancing. Even at the nursing home, he tried a couple of steps with a few of his caretakers! His hard-work ethic was evident in his desire to keep walking the halls at Wheatcrest, and he always showed his appreciation for the help he received.

Preceding him in death were his parents and his brothers, Donald, Richard and Wayne Wilgers.

In lieu of flowers, the family requests memorials be directed to one of the following:

Condolences may be directed to the family in care of Verona Wilgers, Box 424, Britton, SD 57430.