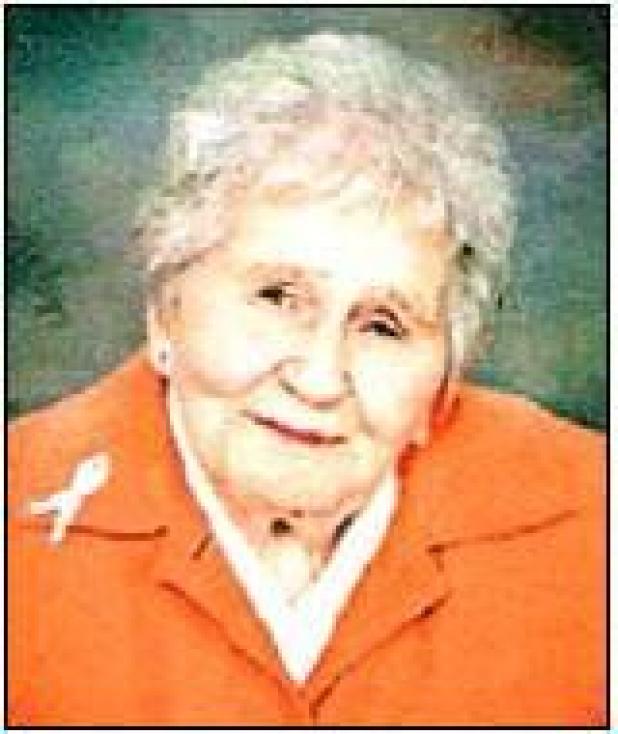 Dorothy M. Even, age 95, of Britton, formerly of Watertown, passed away on Saturday, September 7 2019.

There is to be no flowers, per Dorothy’s request. Memorials may be made to St. Jude’s Children’s Research Hospital or Mass stipends may be made to a priest of your choosing.

Dorothy was born on July 30, 1924, in Hardwick, MN, to Fred and Emma (Rasmussen) Larson. She attended schools in Elkton and Toronto and graduated from Toronto High School in 1942.

On May 31, 1943, Dorothy married Leonard Even in Deuel County. They moved to a farm north of Toronto where their four children were born. When Leonard’s health began to deteriorate, the couple sold the farm and moved to Watertown. She worked for Social Services for several years, retiring in May of 1989.

In October of 2016 Dorothy moved to Spruce Court Assisted Living Center and then to Wheatcrest Hills Nursing Home in January of 2019 before her death.

She was a member of Immaculate Conception Church and the Catholic Daughters and Oblates of St. Benedict. In her spare time, she crocheted scrubbies, afghans, and kitchen towels.

Dorothy was preceded in death by her husband, Leonard; parents, Fred and Emma; four sisters; one brother; four grandchildren; and one greatgrandchild.