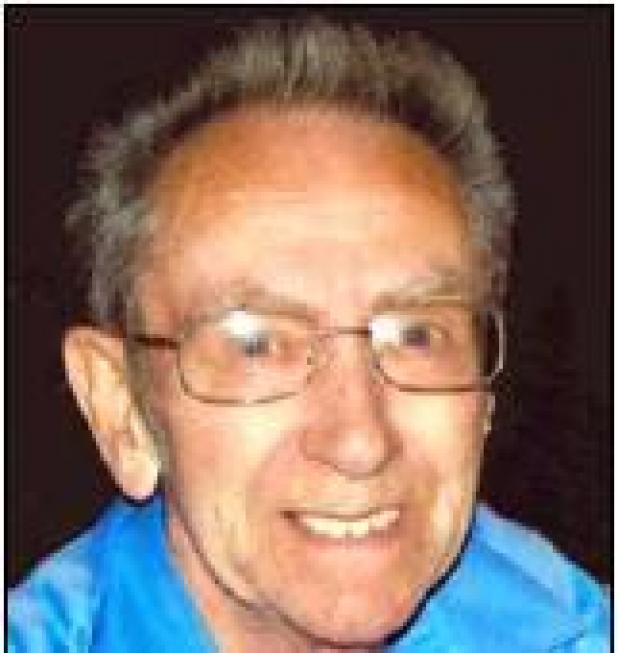 Funeral services will be held at 10 a.m, on Wednesday, September 4, at Kirk Funeral Home, Rapid City. Burial to follow at Black Hills National Cemetery, near Sturgis.

The family thanks you for your presence and support. They invite you to a luncheon at the VFW (420 Main Street, Rapid City) following the burial.

He was born January 4, 1942, in Marshall County, SD, to Elmer and Ester Holland.

Dennis graduated from High School in 1960 and enlisted in the United States Air Force. He met his wife, Mary Tennyson, on Mary’s 22nd birthday, February 25, 1968. They were married December 28, 1968, in Rapid City. They were blessed with a daughter in February of 1970, a son in October of 1972 and another son in November of 1974. Fatherhood was a great honor to Dennis. He cherished his children and their achievements.

After 10 years in the Air Force, Dennis became an owner/partner at Rapid Radiator for another 10 years. After that he went on to work Civil Service at Ellsworth Air Force Base for 28 years until he retired in 2008. In retirement, Dennis loved spending his time attending his grandchildren’s sporting events and getting to know his grandchildren’s friends. He also enjoyed bowling, Nascar, and a yearly trip to Las Vegas with his sons until his health prevented it.

He is preceded in death by his parents Ester and Elmer Holland.

An online guestbook may be signed at kirkfuneralhome.com