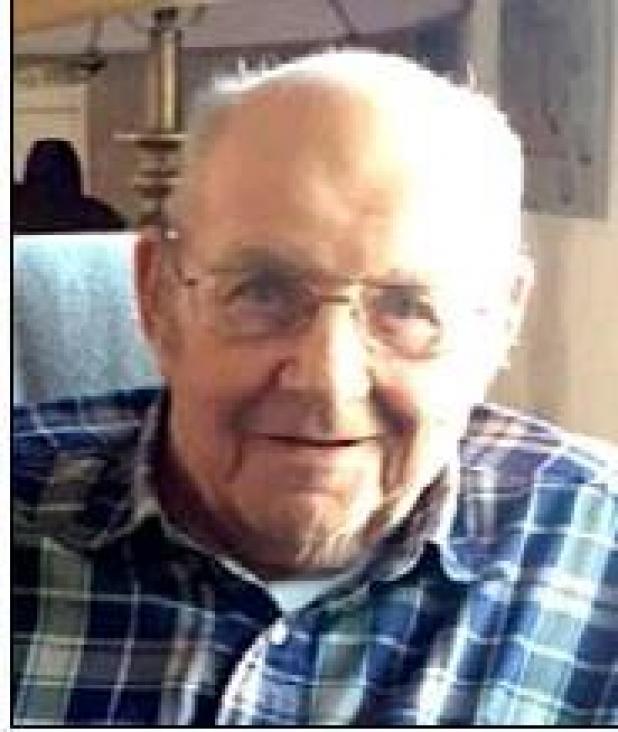 Dean’s celebration of life service will be held at a later date. Funeral arrangements are with Price Funeral Chapel of Britton.

Dean LeRoy Kutter was born on November 21, 1927, and was the second child of Herbert and Olga (Olson) Kutter. He grew up in New Effington and was baptized in the Lutheran faith. After graduating from eighth grade, he went to work helping his family by working with his grandfather, Pete Kutter, on his dray line. For much of his life, Dean made his living with a number twelve scoop shovel, shoveling coal or grain. From his grandfather he learned the value of honest hard work and carried that with him throughout his life.

On August 14, 1948, Dean married Louise Johnson of Hammer. They made their home in New Effington with their three children, Willie, Rod, and Maria. Dean and Louise celebrated 69 years of marriage at the time of Louise’s passing in May of 2018.

When living in New Effington, Dean worked for Ziebarth Implement and then Vanouse Implement as a parts and assembly man. In the summer of 1963, he moved his family to Hecla where he accepted a position at Scott’s Grain Elevator. Dean soon became the manager at the elevator and before long, one of the owners. The elevator then became Hecla Grain and Seed. He enjoyed working with farmers, buying and selling grain. The elevator also sold Hubbard Feed which provided Dean and Louise with the opportunity to take several vacations with the company.

Dean took advantage of living in rural South Dakota and enjoyed both hunting and fishing. Deer, goose, and pheasant hunts were special times for him and his family. He was a sports fan and spent hours in the bleachers watching his kids and grandkids participate in their many activities. Sponsoring the Hecla Grain softball team was a highlight for him, he enjoyed watching the hometown team play.

He was preceded in death by his wife, Louise; his parents; and his brothers, Richard, H. Wayne, and Ronald.

Condolences may be directed to the family in care of Maria Zastrow, PO Box 5, Hecla, SD 57446.

An online guestbook and obituary are available at www.pricefuneralchapel.net