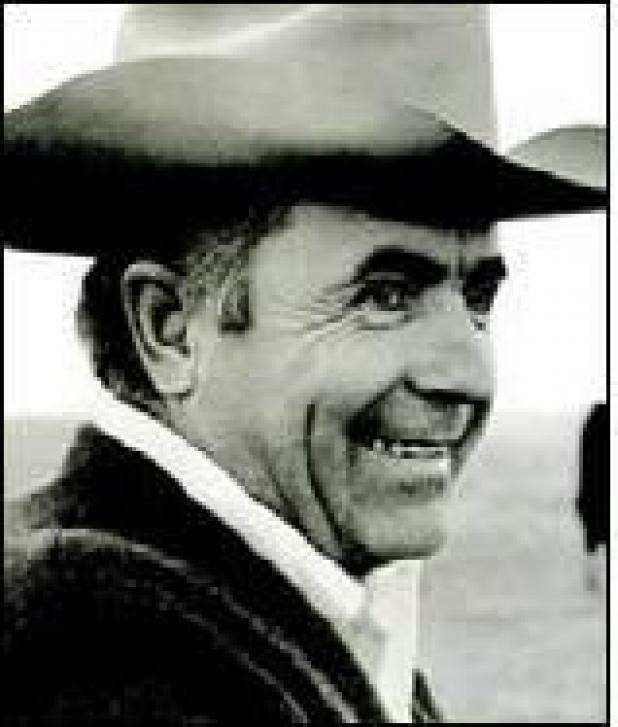 Services will be held at 10:00 a.m. on Thursday, December 19, at Aberdeen First United Methodist Church. Rev. Derek Baum and Rev. Eldon Reich will officiate. Burial will follow in Groton Union Cemetery under the direction of Paetznick-Garness Funeral Chapel, Groton.

Visitation will be held at Paetznick-Garness Funeral Chapel today, Wednesday, from 5-7 p.m.

Dale was born on January 8, 1926, at Claremont, the second child of Howard and Sybil Cutler. He attended a nearby country school and later graduated from Claremont High School, where he had learned the most important thing of his lifetime: the name and address of Kathleen (Cassie) Gibbs. They were married in 1944, and together began a lifetime of farming, ranching, and child rearing that lasted 55 years, until Cassie succumbed to ALS disease in 1999. Both Cassie and Dale were voracious readers, lifelong learners, and strongly believed in the value of education. Although neither had the opportunity to attend, they were proud that all 6 of their children graduated from college.

Dale’s accomplishments were many, and his love of cattle led him to one of his favorite ventures. In the 1960’s, he and a handful of other cattlemen determined that the commercial beef herds in the US, then primarily Angus and Herefords, needed some fresh genetics to bolster feedlot performance. Through study, research, and travel abroad, they decided that the Simmental cattle of Europe were the best breed to help improve cattle genetics at home. That group formed the American Simmental Association, a national association to promote the importation and use of these cattle. Dale was a founding member of the association and served as its president in 1973/4. He traveled throughout cattle country promoting the breed and helping organize various state associations. He and Cassie enjoyed seeing new places, but most of all cherished getting to know people who would end up being lifelong friends.

Another favorite venture began around their kitchen table, where several people were complaining of the low corn prices in Claremont. That led to various discussions on valueadded ag possibilities, which eventually led to the planning, fundraising, and construction of the Groton ethanol plant in 2003.

Dale was very sociable. He was gregarious and warm without having to be the center of attention. He had a fantastic memory for people and their names which came from genuinely loving to be around them. It seemed that he knew everyone in South Dakota.

His family members got to enjoy daily his humor, quick wit, and easy laugh. They also saw how he faced some of life’s worst challenges, from the destruction of the farming economy to the loss of a spouse. Dale’s resoluteness in the face of those losses, and his ability to remain positive, were an example of grace under pressure for everyone and a life lesson that will never be forgotten.

Dale loved his family and would do anything for them. He loved his land, his livestock, his church, and his friends. He planted innumerable trees on his lands and particularly liked apple trees. Like the extended Cutler family, he loved the game of baseball and played or managed for most of his life. He was blessed to have a special friend, Joan Henry, who was his boon companion for many years. He was grateful for the excellent care provided by Bethesda, and especially Carole Greseth.

Dale was preceded in death by his wife Cassie; his parents; and two brothers, Keith and Verl.