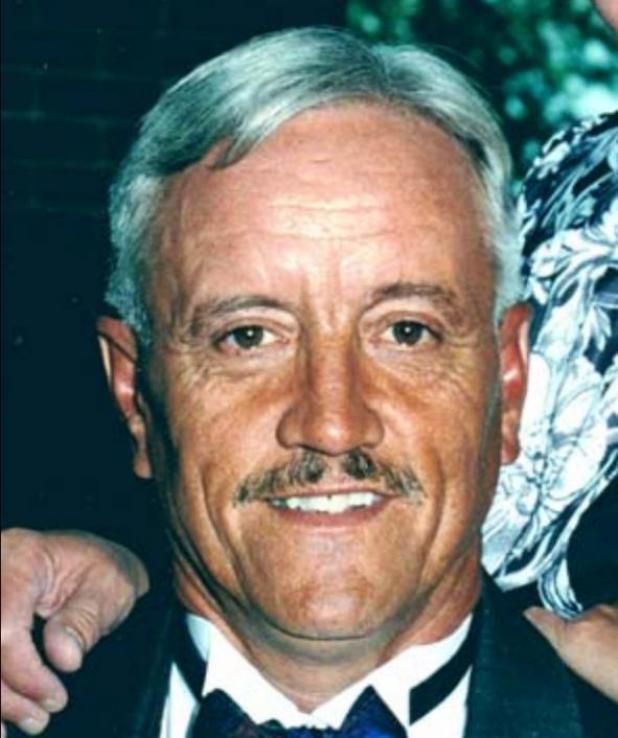 The funeral service for Claire “Porky” Hanson was held on Tuesday, March 17, at Evangelical Lutheran Church of Langford. Rev. Dr. Ramona Hayes officiated. A spring interment will be at the Hillside Cemetery of Langford.

Claire Erwin Hanson was born on January 27, 1947, in Webster to Erwin and Hazel (Nelson) Hanson. As a youngster, he grew up on the family farm near Butler and attended school in Bristol, graduating from Bristol High School in 1967. He joined the National Guard in 1966.

After completing his education, Claire helped on the family farm, and also worked for the railroad. He later took a job at the Farmers Elevator in Langford, where he remained for the next 28 years. In addition to the elevator work, Claire also was a school bus driver for Langford for 16 years, and also performed maintenance on the busses. He also worked on the Paul Reints farm for many years, and Wheat Growers for three years.

On April 15, 1983, Claire was united in marriage with Marlene Mary Mann. They made their home in Langford and became the parents of three girls and a boy. They spent many fun filled days at the lake.

Claire was a fanatic about his garden and lawn, and sometimes mowed every-other-day! He loved to feed the birds and squirrels. He loved driving his golf cart around town, and folks in Langford referred to him as the Driveway Superintendent. In later years, as Marlene needed more help around the house, Claire became the perfect “housewife,” doing the cooking, cleaning and laundry. Perhaps more than anything, Claire loved to visit with friends and family over a cup of coffee.

Preceding him in death were his parents; a brother, Larry Hanson; and a granddaughter, Jessica Goebel.

Condolences may be directed to the family in care of Marlene Hanson, Box 227, Langford, SD. 57454.