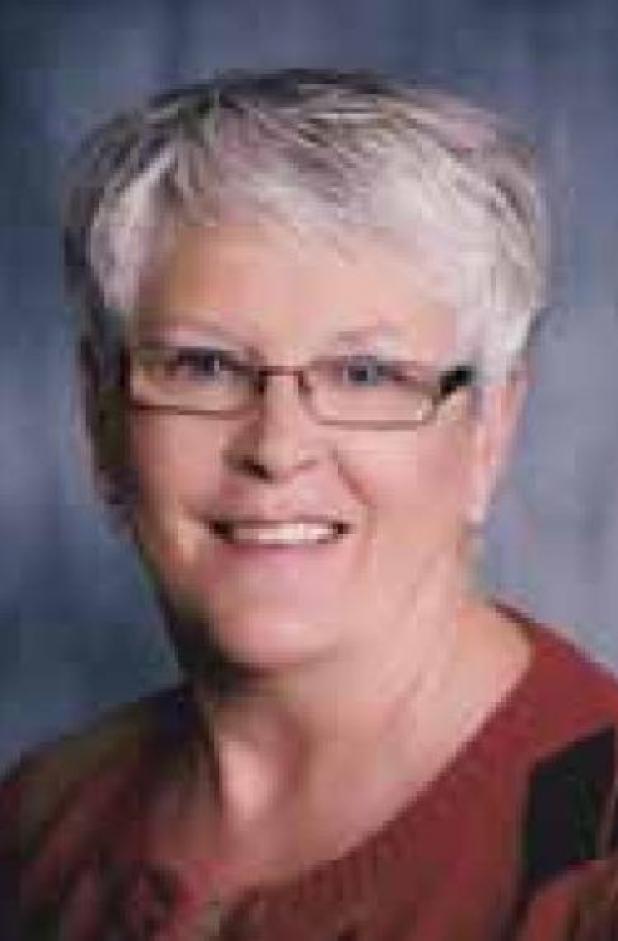 The funeral for former Britton area resident, Cheryl Swanson Bosse, will be held at 2:00 p.m. Friday, June 12, at the First Lutheran Church of Britton. Rev. Terrill Sorensen will officiate and inurnment will be in the Britton Cemetery under the direction of the Price Funeral Chapel of Britton.

Sherry passed away on Saturday, June 6, 2020, at her home near Brampton at the age of 70, surrounded by her family.

Due to the COVID19 pandemic, those attending are asked to respect social distancing and wear a mask if you have one. The service will be live streamed on the Price Funeral Chapel Facebook page.

Cheryl Marie “Sherry” Ferguson was born on February 22, 1950, in St. Paul, MN, to Harlan and Margaret (Derry). Ferguson. As a youngster, she moved with her family to Newark, SD. She was baptized and confirmed in the Lutheran faith and attended school in Kidder, graduating in 1968. Sherry continued her education at the Aberdeen School of Commerce where she studied stenography and graduated there in 1969. Following her graduation, Sherry took a job with the Farmers and Merchants Bank in Aberdeen.

On May 15, 1971, she was united in marriage with Gerald Lee “Jerry” Swanson in Britton. They farmed in Kidder and raised their three children, Traci, Lori, and Cody before moving into Britton. In 1982, Sherry started working at First Savings Bank in Britton where she was a loan officer. Jerry passed away on February 17, 2005, and Sherry continued to make her home in Britton.

On July 28, 2012, Sherry was united in marriage with Richard Charles Bosse. They made their home on his farm near Brampton, ND. In 2016, Sherry retired from the bank.

Sherry was a member of the Pleasant Valley Lutheran Church of Kidder, and had been active in the ladies organization. She also served on the board of the Britton Area Foundation.

In her spare time, Sherry enjoyed reading, crocheting, camping and fishing. She loved to travel, especially if the destination was a warm sunny beach during the winter months! Rick and Sherry were avid motorcyclists, and had recently “graduated” to a new trike.

Perhaps above all else, Sherry loved to spend time with her family—her own kids and grandkids—her siblings and their families—and Rick’s family, whom she grew to love as much as her own. She will be remembered as a kind and loving person who truly enjoyed life.

Preceding her in death were her mother; her first husband; and a brother, Kenneth Ferguson.