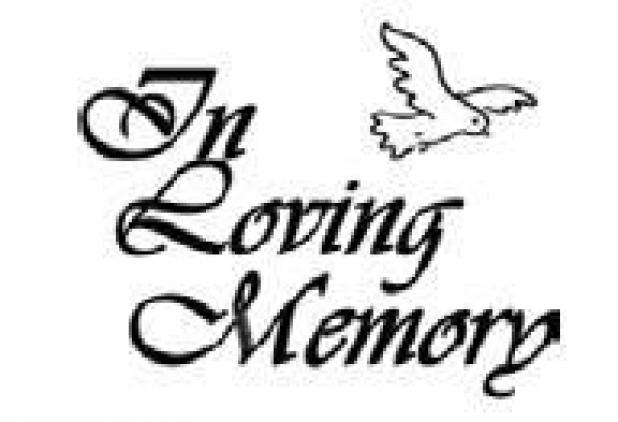 Bonnie passed away on May 14, 2019, at Prairie Heights Healthcare in Aberdeen.

Bonnie Mae was born on May 23, 1933, in Kidder, SD, to Irvin and Marjorie (Denson) Bredberg. She attended country school and later Claremont High School, where she met Harold “Red” Sanderson.

The couple married on August 7, 1950 in Claremont. Together they farmed for several years before purchasing grocery stores. They operated stores in Frederick and Claremont. During this time, Harold and Bonnie also trained and raced thoroughbred horses in Nebraska, Canada, and South Dakota.

Bonnie was viewed to everyone that met her as the sweetest and kindest person. She always had a positive outlook on any situation and would remind her family to be thankful for everything. She and Harold shared a love for animals and over the years they always had a pet or several! If you stopped by the store or house, you never left without a cup of coffee or something to eat.

Preceding her in death were her parents and her husband in 2009.