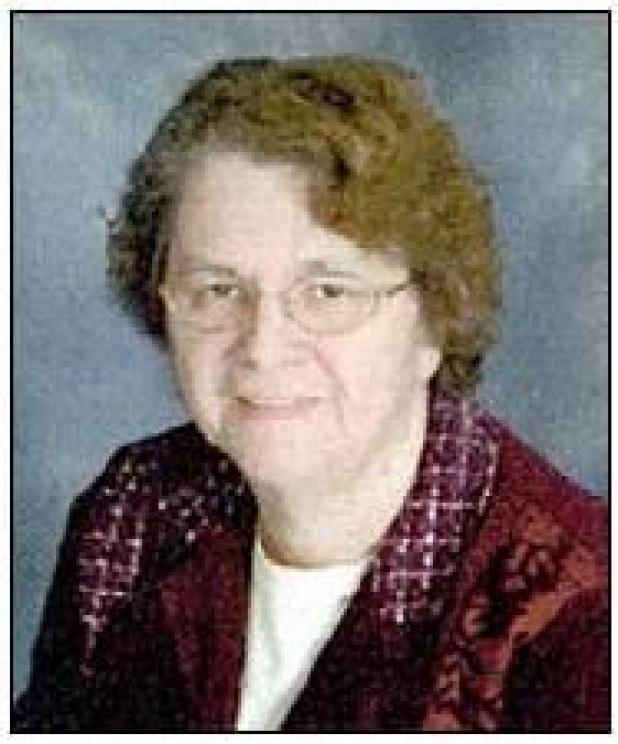 Beverly Cimburek, 70, of Claire City, passed away on January 14, 2020, at the Browns Valley Health Care Center surrounded by her family after a year long courageous battle with cancer.

Interment was in the St. Matthew’s Catholic Cemetery, Veblen. The Cahill Funeral Chapel, Sisseton, is in charge of funeral arrangements.

Beverly was born on August 12, 1949, at Sisseton, to David and Lenora (David) Karnof. She attended school in Claire City and when her family moved to Sisseton, she finished her education at the Sisseton schools. After her graduation in 1967, Beverly started working for Holland and Bransteg Law Office. She worked there until her marriage to John Cimburek on March 20, 1976.

The happy couple made their home on the Cimburek farm west of Veblen. Beverly spent her days creating a loving home for her family. She was a wonderful cook and baker. She taught their five children how to work hard. She had them helping in her massive garden at a young age and usually very early in the morning to beat the summer heat. They also learned to can by helping prepare and preserve most of the vegetables that were harvested. Beverly also loved to sew and quilt. She always put lots of love in all her projects.

Beverly was baptized and confirmed in the Presbyterian Church. She later joined the Catholic church and was a member of St. John’s parish in Veblen. She was an active member of the Church. She served on the Parish Council, on the Altar Society as secretary and president. She helped with the church decorating and cleaning. Beverly also shared her faith with the youth of the church by teaching in the CCD program.

When her children were all grown up and on their own Beverly decided to go back to work. She worked at the Farmer’s Inn Café and later the Claire City C-store. She enjoyed visiting with the customers. She also loved to go to garage sales and craft fairs.

In 2008, Beverly and John moved to Claire City. She continued to garden on a smaller scale even after her cancer diagnosis. She never complained about her health situation and always had a smile of encouragement for others. She loved spending time with her family and friends.

Beverly is survived by her five children, James (Kari) Cimburek of Yankton, Justin (Alana) Cimburek of Veblen, Jessica (Dwaine) Pavelka of Verdigre, NE, Jennifer (Kevyn) Schultz of Veblen, and Joshua Cimburek of Isanti, MN; her mother Lenora Rauchwarter of Sisseton; eleven grandchildren and one on the way in March; one great-grandson; two sisters, Linda Karnof of Brandon, SD, and Sandy (Norman) Fryer of Browns Valley, MN; sisters-in-law Patricia Cimburek of Columbus, NE, and Marie Karnof of Sioux Falls; and numerous nieces and nephews.