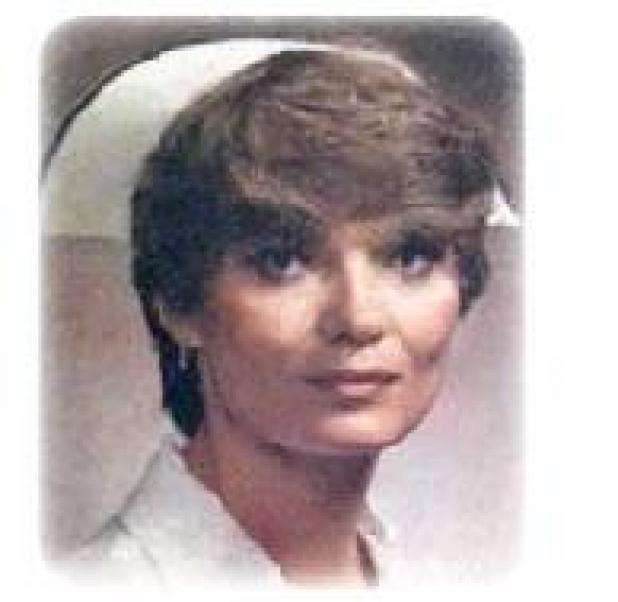 In loving memory of a beautiful mother, wife and Nana. It is with deep sorrow that we announce the passing of Peggy Ann Bocker Shaffer, RN. She passed away comfortably in her home on August 1, 2019 in Corinth, Texas. Peggy was born May 13, 1946 in Britton, SD. Daughter of the late Mr. and Mrs. Raymond Bocker. She survived the loss of her three brothers, Edmond, Raymond, and Allen Bocker.

She attended and graduated from Britton public school. She married the late Mr. Richard Symens, and was a business owner in Britton. Later, she pursued her passion of becoming a nurse. First, attending Presentation College in Aberdeen, SD and gaining her nursing degree from Henderson Jr. College, Athens Texas. From there, she went on to become Regional Director of nursing, a traveling nurse and a State Hero. Her accomplishments were many, including being awarded Nurse of the Year from the State of Texas

Her beautiful life will be forever cherished by her surviving husband and love of her life, Robert Shaffer whom she married on May 19, 1984, in, Waxahachie, Texas. She is survived by her four children: Angela Culp and husband Wayne of Florida, Carrie Finley and husband Rickie of Texas, Prescott Symens and wife Kerri of South Dakota, Barbara Amt and husband Jea of Texas. Also including Robert Shaffer’s daughters Linda O’Rielly of Arizona and Cathy Little of Washington D.C., as well as nine grandchildren and six great-grandchildren and many nieces, nephews, and cousins. She opened her heart and her home to many family, friends, and strangers.

Visitation will be held on Wednesday, August 7, from 6-8 p.m. and funeral service on Thursday August 8, at 2:00 p.m. both at Dalton & Son Funeral Home in Lewisville, TX.

The family would like for you to come join them in celebrating her amazing life.