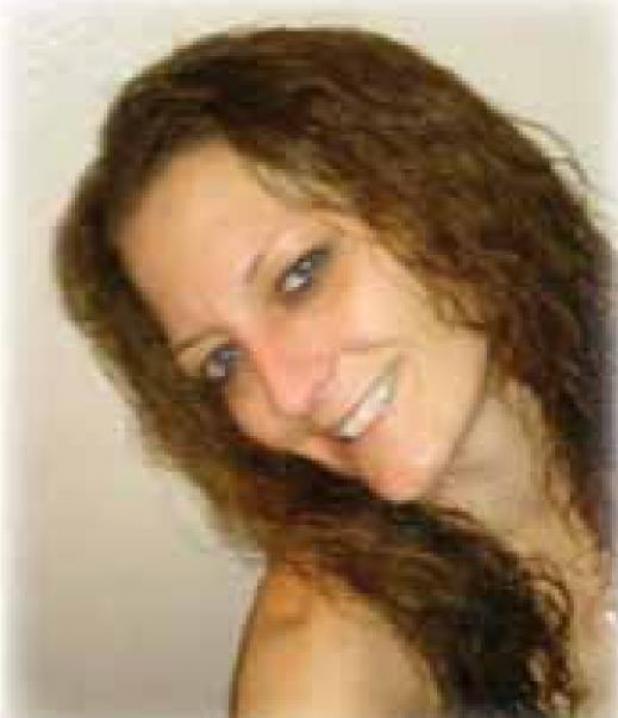 Angela was born February 13, 1980 to Daryl and Kathy (Severson) Gerken. Angela went to school and graduated from Britton High School in Britton, SD. She later received her associate’s degree in graphic design from NDSCS. Angela became a mother in 2000 to Madison, who was her life. She became the center of Angela’s being. Angela worked at M&H for 13 years between the Wahpeton and Fargo Locations. She was dedicated to her job and always made everyone smile. Angela loved dancing, music, singing, and just having a good time. Her flamboyant aura was contagious and was one of the most priceless things about her. Angela’s ability to know when someone needed help was very uncanny. She always gave what she could and never asked for anything in return. She will always be remembered by her family and friends.

Condolences can be sent to Boulger Funeral Home or her daughter, Madison.

Visitation will take place from 6:00-7:00 PM with a memorial service at 7:00 PM Friday, September 25, 2020 at Boulger Funeral Home and Celebration of Life Center, Fargo. A private burial will take place at a later date.